Tributes have poured in for ​former player and manager

Radomir Antic, who managed FC Barcelona in 2003, passed away today. The Barça family mourns the loss of a man who was deeply beloved in the world of football. Rest in Peace pic.twitter.com/RmHX1BAeW3

“The thoughts of all at Kenilworth Road are with his family and friends at this terribly sad time.

We are devastated to learn of the passing of Town legend Radomir Antic, at the age of 71. A true Hatters hero, for promotion and preventing relegation. The thoughts of all at Kenilworth Road are with his family and friends at this terribly sad time. Rest in peace, Raddy  #COYH pic.twitter.com/6ZwMAcGp2l 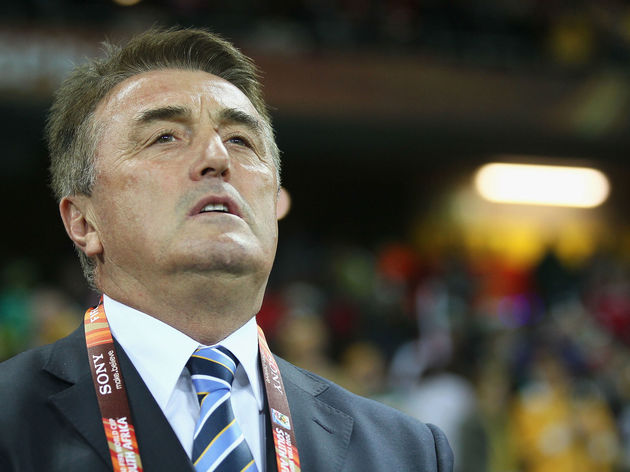 Antic went on to manage Serbia, guiding his country to the 2010 World Cup finals. His final managerial job was with Hebei China Fortune in 2015.