Bayern Munich might be Germany’s real superpower, but Borussia Dortmund’s transfer ethos has seen an incredible amount of players breaking through at the Westfalenstadion before moving on to bigger things elsewhere – sometimes, even in Bavaria.

But how are we going to pick our Klassiker XI?

Well, it’s not just the biggest names. You’ll see some of the best, of course, but there’ll also be some players who had some huge moments in Der Klassiker, as well as a few of those who’ve crossed the divide between Bayern Munich and Borussia Dortmund. In the 2011/12 season, with Borussia Dortmund looking to retain their Bundesliga title, Weidenfeller saved a late penalty in the second Klassiker of the season, which is remembered as the moment Despite playing through Borussia Dortmund’s most successful stretch in the top flight, Philipp Lahm didn’t struggle all that often in Der Klassiker.

In 32 appearances, Lahm ended up on the winning side on 17 occasions. He never scored against Borussia Dortmund, but with a tally of seven assists, the former Germany international was always a force to be reckoned with. 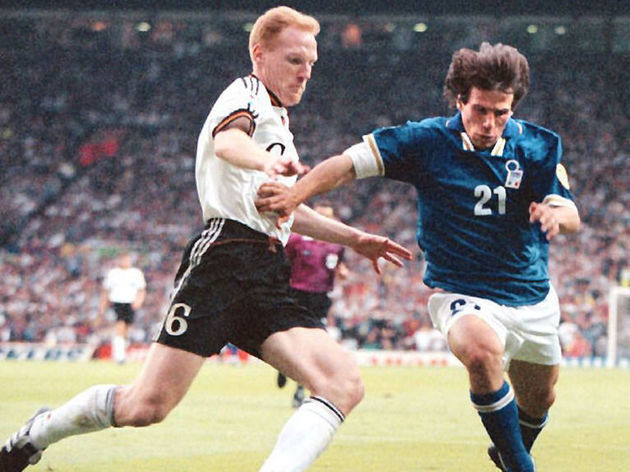 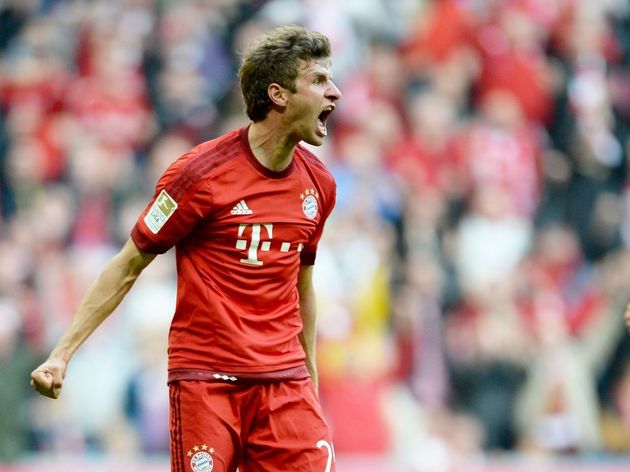 Götze’s been involved in eight Klassiker goals during his career, a combined stat which he’s only bettered in four other fixtures. 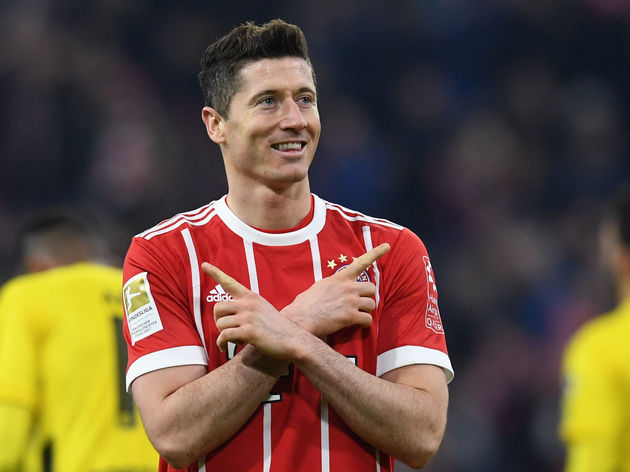