Procrastinators, layabouts and couch potatoes need fortunately look no further than the slayer of A-Levels, the conqueror of healthy sleep patterns, the Crown Prince of Social Distancing before it was in vogue – that’s right, Football Manager.

Your first port of call? A once-proud Italian heavyweight laid low by ill fortune (and bad decisions) – here are seven challenges to take on at your new job managing AC Milan. 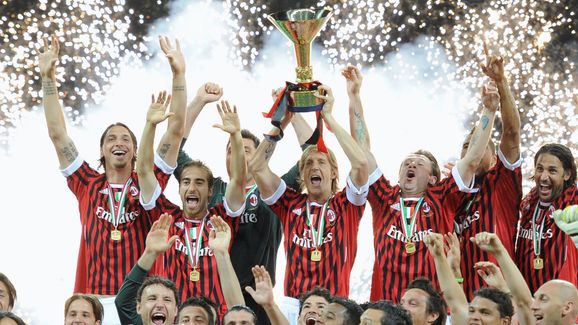 It’s been pretty difficult going for anyone not called ‘Juventus’ in Serie A since 2011, to the point where the engravers are probably writing Juve’s name on the trophy in August to save time. I’ve taken the liberty of crunching the numbers and it’s still pretty unclear how Paolo Maldini was able to rack up 902 appearances for Milan, there must have been something pretty special in the half-time oranges at San Siro.

Can you topple the ultimate one-club man and forge a new Mr Reliable in northern Italy? A certain Gianluigi Donnarumma might be more than obliging… 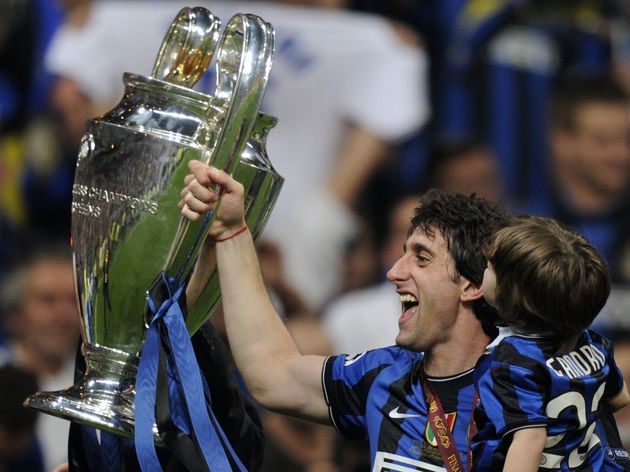 Trivia question – which is the only Italian side to do the treble? That’s right, it’s Inter, and we HATE those guys.

Show Inter just how easy and pathetic their achievement was by winning Serie A, the Coppa Italia and the Champions League, and feel free to add any other trophies along the way for extra bragging rights. 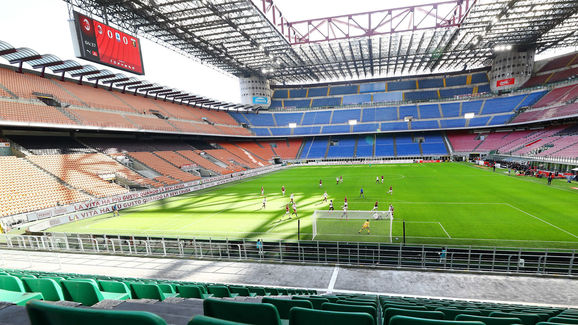 Speaking of the Nerazzurri, why should you have to share a stadium with them? It’s like having to let your little brother have a go on the GameCube all the time.

Have a word with the board, because it’s time to get your own place that you don’t have to politely shuffle out of every other weekend. 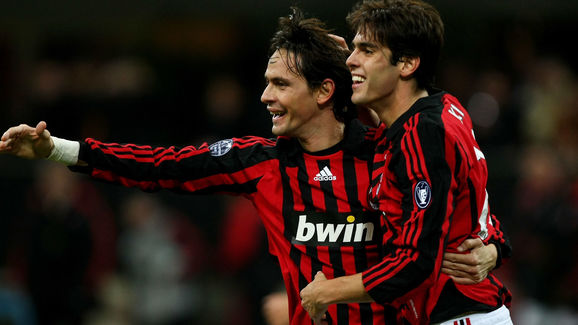 Milan and the Champions League trophy go together like Tottenham Hotspur and dodgy lasagnes, but a certain Real Madrid-shaped club has made people forget about how hard you used to go in European competition.

Can you roll back the years and go from the second-most Champions Leagues won to the most? All you need is a paltry seven victories in the competition. What would Silvio Berlusconi think of the fact that his former club haven’t paid any of the world’s top 50 transfer fees? They’ll be moving Milan fashion week to another city soon if you don’t get back to your former level of opulence quick.

Beg, borrow and steal your way to the world’s record transfer fee, and then you can finally do justice to the city that gave us Prada. If there’s one thing you currently associate Milan with, it’s an esoteric starting XI with plenty of (mainly faded) footballers from various countries, from Hakan Çalhanoğlu, to Ante Rebić and most recently Zlatan Ibrahimović himself.

But we can get weirder.

With the minimum number of Italian players that you can register, construct a truly cosmopolitan team where no two players can be the same nationality, and see if you can conquer the world with your globetrotters.