​Liverpool have had some pretty spectacular players in the Premier League era – a lot of them are in the current squad.

The legacies of homegrown heroes from Steven Gerrard to Jamie Carragher and Robbie Fowler will be pub topics for generations to come, while imports like Fernando Torres and Luis Suarez are equally unlikely to be forgotten any time soon.

Still, not everyone gets to be immortal. Here’s Ultimately something of a journeyman keeper who played for 11 clubs in the Netherlands, England, Spain, Italy and South Africa, Westeverld might not have been an Alisson or Pepe Reina figure but he was​Liverpool 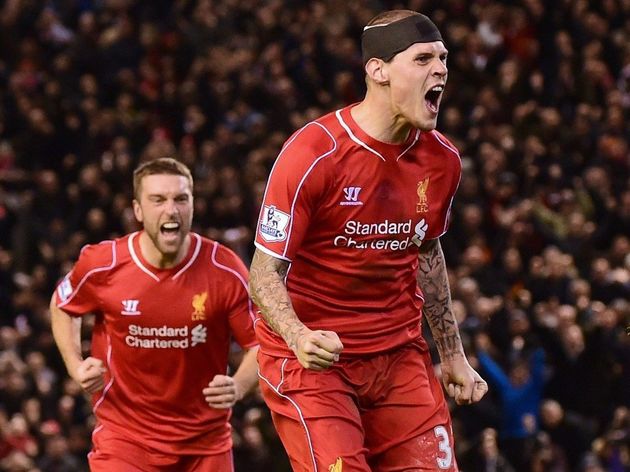 Football’s hipster prince, Meireles was an immediate upgrade on the perma-injured Alberto Aquilani who he replaced but, frustratingly, spent just one season at Anfield.

Signed from Porto for £11.5m, Meireles scored five times from midfield in the otherwise pretty dismal 2010/11 season and twice won the club’s Player of the Month award, as well as (more bizarrely) the PFA Fans’ Player of the Year award for the season.

Sold to Chelsea – infuriatingly for more or less the same fee he arrived for one year before – Liverpool missed a player of Meireles’ guile and energy in midfield as they tried to rebuild under Kenny Dalglish. Pretty much old enough to be Michael Owen’s dad when the two played together, McAllister joined Liverpool at the age of 35, playing a pivotal role in the 2000/01 season.

The experienced Scot scored the winner from the spot in the UEFA Cup semi-final against Barcelona and banged in a long-range free-kick against Everton in the Premier League. By the time of his final league game in 2002, the 37-year-old became Liverpool’s oldest ever player.

Houllier called bringing in McAllister on a free his ‘most important signing’ but his role at Anfield is perhaps unknown by younger fans. A sort of early noughties James Milner, Kuyt was a relentless workhorse who won over the Kop with his ridiculous commitment and work rate.

Signed as a free-scoring central striker from the Dutch Eredivisie by Rafa Benitez in 2006, it quickly became apparent that Kuyt didn’t really have the tools to be a leading number nine in the Premier League.

Nevertheless, Kuyt refused to become another flop and adapted to become an invaluable squad member, who played many of his 285 Liverpool games out on the right, while he also made a habit of popping up with crucial goals (including a hat-trick against United in 2011). 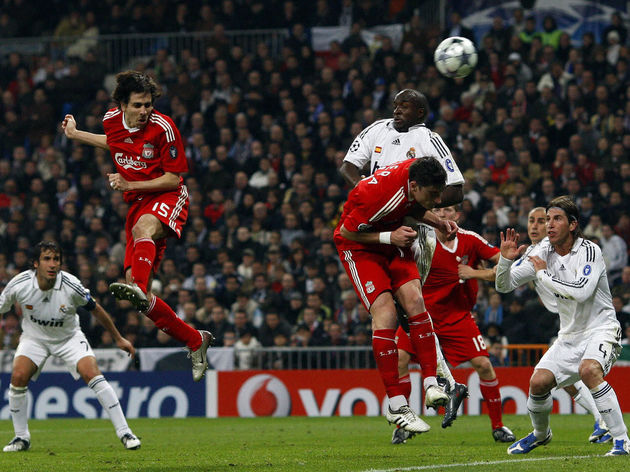 Only three English teams in history have won an away Champions League match at the Santiago Bernabeu: Manchester City this season, Arsenal in 2006 and Liverpool in 2009.

The scorer in Liverpool’s 1-0 victory? Benayoun.

The Israeli was a tricky, intelligent operator who worked well with glory men Steven Gerrard and Fernando Torres during Rafa Benitez’s better years. He also became the first player in history to score a Premier League, Champions League and FA Cup hat-trick. A goal-scoring midfielder of great pedigree, Rodriguez – perhaps most famous for his World Cup 2006 stunner against Mexico – scored 17 in three seasons (often from distance) between 2009 and 2012 for Liverpool, and was a creative spark during a period of pretty abject mediocrity.

After leaving Anfield in 2012, he continued to shine for Newell’s Old Boys until 2017, suggesting – like Meireles – he might’ve been let go a little too early. Before he became a byword for a forward who doesn’t score, there was a time when Heskey was actually one of the Premier League’s most feared strikers, a sort of throwback number nine who could be target man, battering ram and poacher.

Though (obviously) never prolific, Heskey still bagged 60 for Liverpool in four-and-a-half seasons, with 22 of those coming in that 2000/01 campaign, while he helped facilitate the style of natural finishers Michael Owen and Robbie Fowler.