Former Liverpool winger Maxi Rodriguez has revealed he lied to Rafael Benitez about being able to speak English before his transfer to Anfield,

Rodriguez joined the Reds during a difficult period for the club, though their lack of success was not due to the former Atlético Madrid star as he contributed 17 goals and seven assists in 73 appearances for the club.

Memorably, the 39-year-old hit a purple patch at the end of the 2010/11 campaign, notching seven goals in three appearances, including hat-tricks against Birmingham and Fulham. However, using self-isolation as a form of confession, Rodriguez revealed i 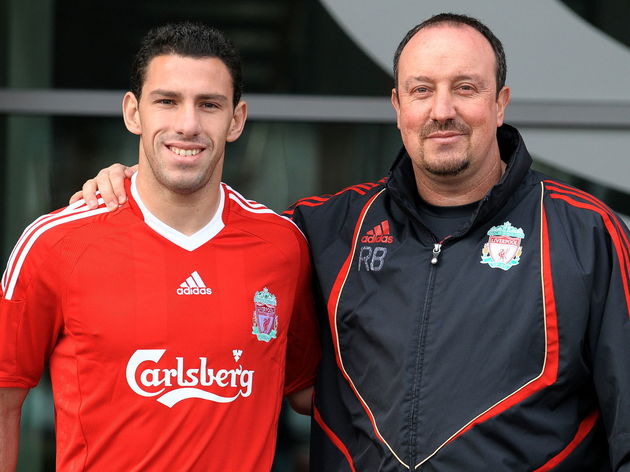 With Rodriguez’s communications skills confirmed, ​Liverpool went ahead and snapped up the Argentinian on a free transfer from Atléti. However, while being unveiled to the English press, La Fiera had to come clean.

“We arrived in England and I had the press conference,” the 39-year-old explained. “He [Benitez] said he would start and then I would follow.

“It was then that I grabbed him and told him ‘look Rafa, I need to confess something. I don’t speak English. The only thing I can say is hello, I didn’t want the transfer to move to fall through.’ He replied: ‘No, you are son of a b—-.’ 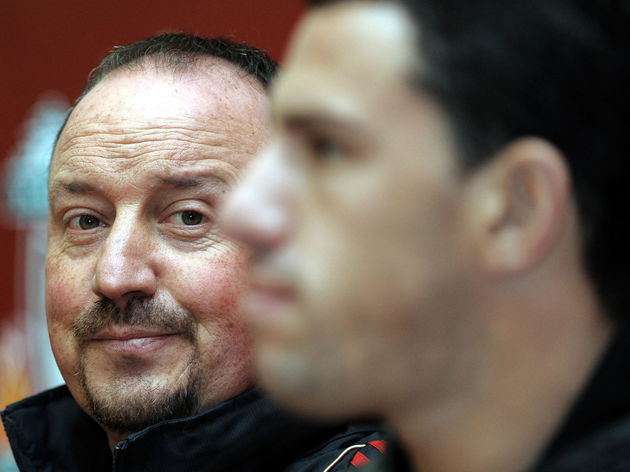 “We both laughed and then, well I then had to learn!”

The ​Premier League will make people do crazy things.