Manchester United have been named on the exhaustive list of clubs supposedly interested in Trabzonspor goal machine Alexander Sorloth, according to a report in Turkey.

Despite strong seasons from Marcus Rashford and Anthony Martial, as well as the emergence of the talented Mason Greenwood and Odion Ighalo’s mid-season cameo, there is talk that United will look to supplement their attacking options when the transfer window re-opens. 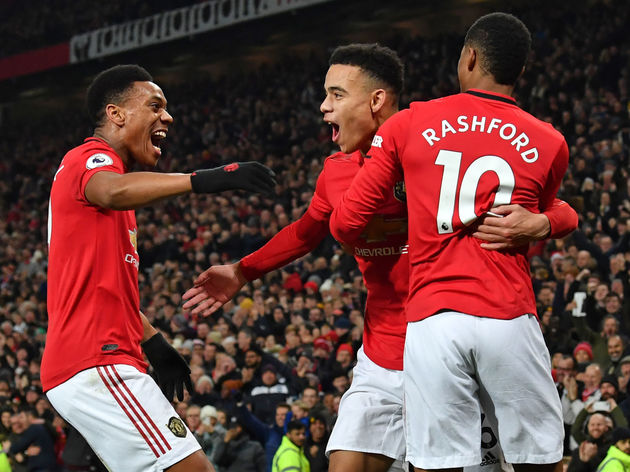 And according to ​Fanatik in Turkey, Ole Gunnar Solskjaer’s side have an interest in Trabzonspor striker Sorloth – along with (supposedly) Real Madrid, Bayern Munich, Milan and Napoli.

The 24-year-old Norway international had been in blistering form, before the suspension of the season earlier this month, claiming 25 goals and seven assists in 39 games across all competitions.

The forward joined the Turkish side on loan from Premier League club Crystal Palace in the summer after a difficult spell at Selhurst Park. Despite the poor goalscoring form of Palace’s Belgian striker Christian Benteke, Sorloth was still unable to force his way into Roy Hodgson’s plans and netted just one goal in 20 appearances across a season and a half for the Eagles.

🗣️ “If we don’t win the championship, it’s because these two have decided to go out. From now on, if I see a player out before the trophy is lifted, that player is gone.” https://t.co/gEh26Zdsqt

​​With Trabzonspor having the option to make the loan deal a permanent one, for just €6m, Sorloth could easily be flipped and resold for huge profit – the report suggests €30m.

However, Fanatik’s piece also maintains that the player is not actually thinking about his next move and is focussed on finishing the season with Trabzon, who were top of the Super Lig after 26 games before the enforced hiatus.

In recent days, United have also been linked with Aston Villa’s Jack Grealish and Borussia Dortmund’s Jadon Sancho ahead of what is likely to be a pivotal summer for Solskjaer’s side.