Leroy Sane has apparently gone off the idea of moving to Bayern Munich, with Barcelona now being his preferred destination.

The German has not played for Manchester City all season after suffering a serious knee injury in the Community Shield final back in August.

Just before football was suspended, he stepped up his rehabilitation by playing 57 minutes for the Cityzens’ Under-23s team, but that is the closest he has come to competitive first team action. 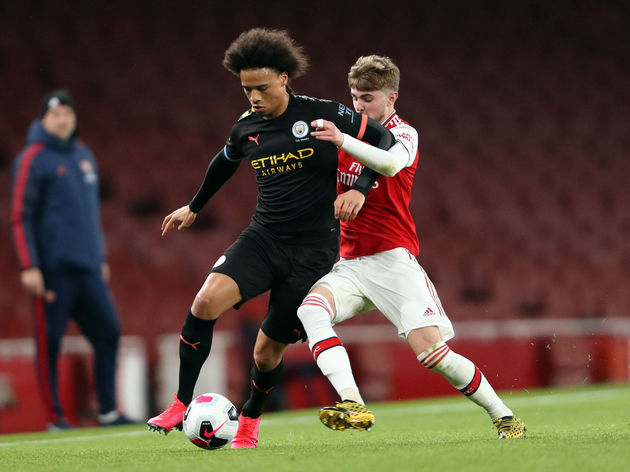 Sane had a reduced role in the City squad last season as the arrival of Riyad Mahrez and impressive form of Bernardo Silva increased competitions for places in Pep Guardiola’s side.

It was due to this that the forward was said to be open to the idea of moving to ​Bayern Munich, as reported by 90min all the way back in July. As the situation has progressed, Sane’s desire to sign for Die Roten has got stronger and stronger.

Most recently, 90min revealed two months ago that Sane was ‘​anxious’ to get the deal over the line, despite reports around that time that suggested he had started to have doubts about returning to Germany. Now, a report from ​Calciomercato has again claimed that he is unsure about whether to move to the Allianz Arena. They state that Sane would prefer to move to ‘other destinations’…such as ​Barcelona.

What the report conveniently leaves out is any information explaining his drastic change of heart, but that is perhaps unsurprising – considering they cannot even get his age right. He’s 24, not 23 by the way…