Borussia Dortmund are refusing to budge from their initial

BVB message to all the clubs who asked for #Sancho: we don’t change the price after Coronavirus crisis and we’ll not sell him for less than €110M.

Man United are in contact with his agent, but BVB have not received any official bid yet. It won’t be a quick deal.  #MUFC

Chelsea and Man City have previously been linked with a move for Sancho, as have Liverpool. 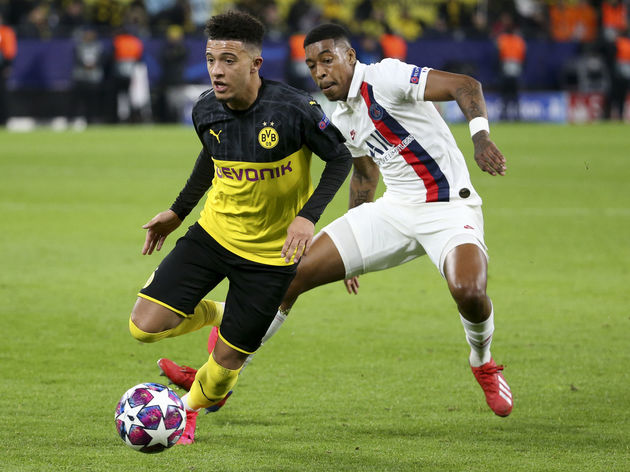 Ole Gunnar Solskjaer’s side currently sit fifth in the Premier League, and remain in a battle for Champions League qualification. With uncertainty looming over how various football seasons will be concluded, plus the possibility of no Champions League football next season for United, it could further complicate any potential deal.