​Since being founded in 1886, Arsenal have gone through phases of being the best, worst and most average team in England. Unsurprisingly, that means there are plenty of stories to be told.

There are players telling their dressing-room tales, fans giving insights of life following the club and plenty of tributes to legendary boss Arsene Wenger, who led the Gunners on perhaps the most fascinating journey we have ever seen.

Here are nine of the best Arsenal books you can pick up right now. Nick Hornby’s Fever Pitch​ might be focused on ​Arsenal, but it really is a book which fans of each and every team in the world would enjoy.

Written from a supporter’s perspective, this book details the rollercoaster experience of being a football fan, and how watching matches can relate to life away from football. It’s the kind of story which will have you nodding your head in agreement throughout.

Sober: Football. My Story. My Life. Tony Adams’ first autobiography, Addicted, ​is worthy of a place on this list, but Sober is the heartfelt follow-up which Arsenal fans need to read.

Touching on the former centre-back’s emotional battle with alcoholism, this book also reveals how Arsene Wenger’s methods and assistance helped Adams extend his playing career and lead Arsenal into an era of domestic dominance. The 2003/04 campaign, which saw Arsenal go unbeaten and lift the ​Premier League title, is one of the greatest achievements in the history of English football. To this day, clubs are still striving to match that feat, but all have failed.

Rather than just offering fans a play-by-play account of the season which can be found on Wikipedia, Invincible ​focuses on interviews with players from that team, giving readers an insight into what life was like in the dressing room as Arsenal made history.

Rebels for the Cause: The Alternative History of Arsenal Football Club 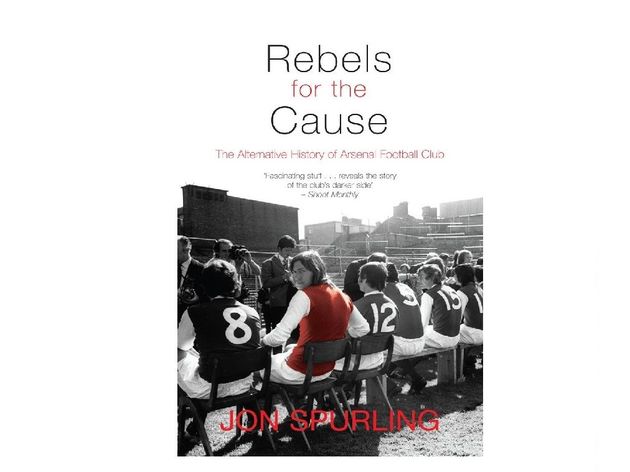 Arsenal’s success is well documented, but if you’re looking for something a little darker, Rebels for the Cause if the perfect book for you.​

With interviews with controversial cult heroes like Adams, Wilf Copping and Charlie George, this book touches on what made these figures so polarising. With success stories and emotional struggles, this one has it all.

Highbury: The Story of Arsenal in N.5 Between 1913 and 2006, Arsenal called Highbury home, and this book features each and every unforgettable moment at the iconic stadium

Not only does it feature interviews with players, but Highbury also includes ​the feelings of fans, journalists, volunteers and even the people who physically put the stadium together, teaching readers everything they need to know.

Arsenal: The Making of a Modern Superclub 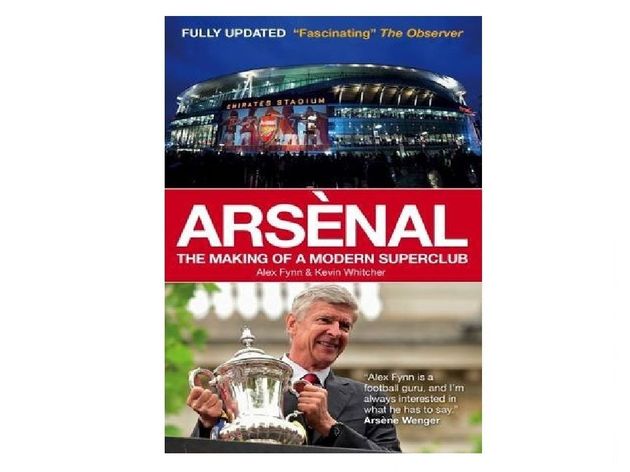 For many fans, Arsenal have always been seen as a dominant force. You only have to look at their trophy cabinet to see the proof. However, things haven’t always been like that, and Arsenal: The Making of a Modern Superclub explains that.

Under Wenger, Arsenal blossomed into one of the most exciting teams on the planet. On the pitch, they were attractive and successful, and they turned that into financial success away from the field as well. If you want to know how, look no further.

Arsene Wenger: The Inside Story of Arsenal Under Wenger 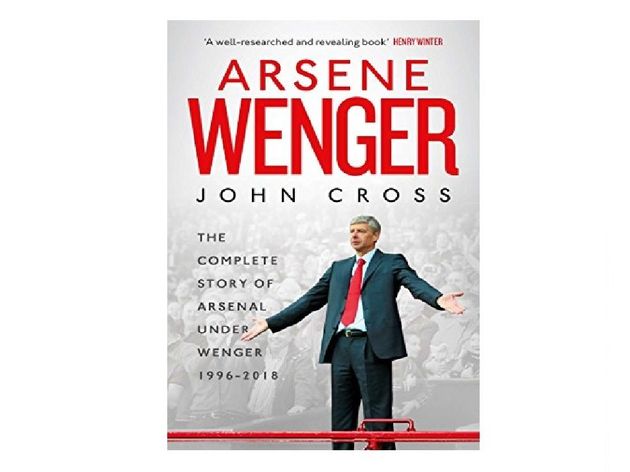 If you haven’t got the hint yet, Wenger is perhaps the single-most influential person in Arsenal history.​ After arriving at Highbury in 1996, the Frenchman worked his magic to turn Arsenal into one of the best clubs around.

Now updated with the story of Wenger’s final years at the club, this book takes a deep dive into what made the boss so special, making it a must-read for any Arsenal fan. In recent years, few players have understood what it means to be Arsenal like Ray Parlour. Having burst through to academy and blossomed into a first-team star, he lived the dream which most young Gooners can only dream of.

In his autobiography, Parlour touches on his favourite moments on the pitch, but spends most of the time recounting funny stories away from football, including partying with Tony Adams and trying to teach Thierry Henry the local lingo.

Stillness and Speed: My Story Dennis Bergkamp was a special player. Developed under Dutch legend Johan Cruyff, he picked up ​a stunning idea of how football should be played, and he brought that wherever he went (even if it wasn’t always appreciated – I’m looking at you, ​Inter).

Thought-provoking throughout, Stillness and Speed takes you on a journey of Bergkamp’s life, how he made it to the top and all the obstacles he had to overcome when he was there.

This article contains affiliate links to products. 90min may receive a commission for purchases made through these links.