What’s better than starting a new Football Manager save with the team you support with the aim of winning everything possible?

Well, plenty of things when the frustration inevitably takes hold and forces you to rage quit after a 4-1 loss to Blackburn in the FA Cup, but the thought of masterminding a bunch of virtual stick figures to video game glory is always an exciting one.

Being stuck inside right now gives everyone the opportunity to knuckle down and focus on what’s really important. Football Manager 2020 is currently free until 1 April while we’re not allowed to go frequent our local pubs, so get downloading.

If you’ve ever wanted to try a different league, here are seven challenges to set yourself with Rangers… The last time Rangers won the Scottish Premiership was back in the 2010/11 season, with Celtic winning the league every year since.

It’s time for a change. It’s time to get the boys in blue back to where they belong and knock Celtic off their perch.

Rangers have a squad capable of competing with Celtic, as shown by their handful of wins against their rivals in the past couple of years, but it hasn’t been enough. Sign some new boys, keep Alfredo Morelos’ red cards to a minimum and you stand a good chance of lifting that trophy. 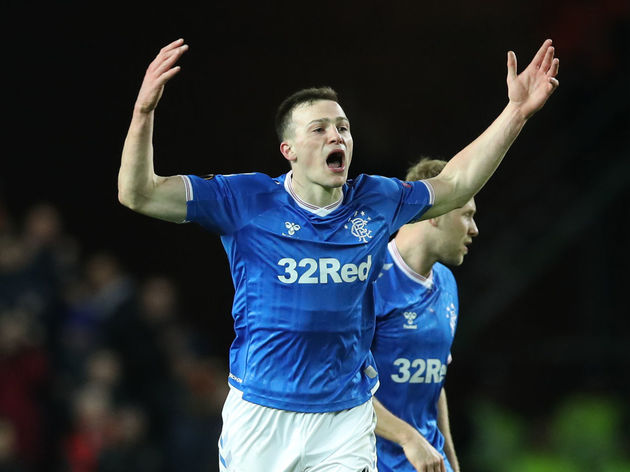 On top of the Scottish Premiership, why not go for European glory? Rangers are currently still in with a chance of reaching the round of 16, when and if the football season restarts that is.

Rangers came close to a UEFA Cup win back in 2008, but this time around they could go all the way with you in charge.

League glory puts you into the qualifying stages of the ​Champions League, but save yourself that early summer hassle by winning the Europa League. It’s a win-win situation. Unless you lose. 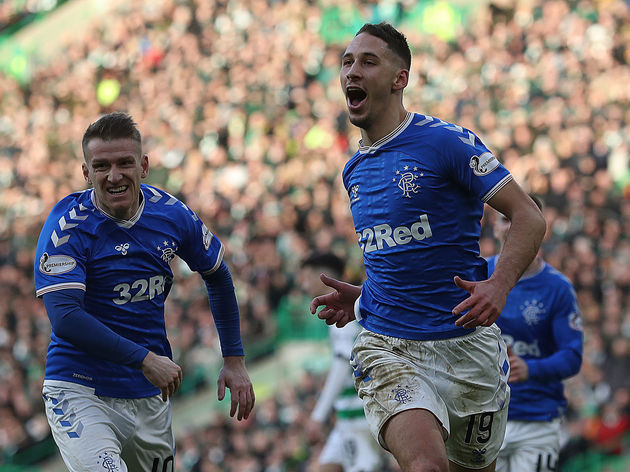 The Old Firm derby between Rangers and Celtic is one of the biggest matches in football and definitely one everybody looks forward to watching.

Doing the double over your bitter rivals brings such a joyous feeling. To do it your first season in charge would be incredible but nevertheless very difficult.

If not, push on and try again next season after a little rebuild, and bring the bragging rights back to the Ibrox. It will also go down well with the chairman…summer spending spree, anyone? Rangers have signed a few ​Liverpool players in recent years. Jon Flanagan, Ovie Ejaria and Ryan Kent have all featured under manager Steven Gerrard and his assistant Gary McAllister.

So why not go back to Liverpool and pick up some older players who are due to move on, or even snap up some young talents who can help you out along the way?

Adam Lallana will be available on a free come the summer time. Young talent Harvey Elliott would benefit from a loan move that could possibly be made permanent, while James Milner is getting older and would add great experience to your squad. Defoe has always loved scoring goals. He has netted at every club he has played at. There should be no sign of this stopping on Football Manager.

Rangers have Morelos, a fiery striker who also loves a goal. So what do you do? Play them together. Every time. Get Defoe up there and finish a season with him as your top goalscorer.

The goals will fly in with the right players feeding Defoe the ball in the right areas. If Morelos seems to be hogging all the action, sell him and use the funds to get that playmaker who will give Defoe chances to do what he was born to do. It wouldn’t be a Scottish team without any Scottish players. Only buy players who play for the Scottish national team and be proud of that.

Scotland have some stars – Andy Robertson being one of them. He would cost a fair whack but by selling some deadwood and having a couple of good seasons with some league wins and European triumphs, your bank balance might be enough to sign the former Hull full back.

There are good players elsewhere, too. John McGinn, Steven Naismith, Oli McBurnie, Scott McTominay and Callum McGregor are just a few who could make your Rangers squad a patriotic one. Back in the 2002/03 season, Rangers finished the campaign with their highest ever points tally – 97. Beating this ought to come with a Scottish Premiership triumph, so it’s a win-win.

It’s a challenge that can be attempted each season, whether you’re trying to beat 97 points again or looking to smash the record you already set. Don’t stop until you’ve won every league game in a single season.