​Ole Gunnar Solskjaer will be sacked as Manchester United manager if the club fail to qualify for European football next season, according to one sketchy report.

The Norwegian has long been linked with an Old Trafford exit, with performances towards the end of the 2018/19 season and the current term often fluctuating between pretty good and absolutely awful.

Mauricio Pochettino is one available manager who has frequently been touted for the United job – especially since he was sacked by Tottenham in November – and ​the Daily Star now tentatively claim Solskjaer will be given his marching orders if United fail to qualify for either the Europa League or the Champions League. 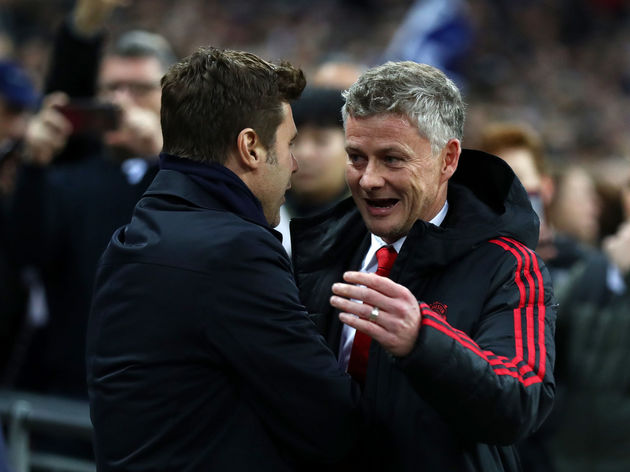 Seeing as reports emerged in January claiming Solskjaer would be safe even if his side do not qualify for European football, it’s probably wise to take this ‘news’ with a pinch of salt.

Their use of the phrase ‘reportedly’ when linking former Juventus boss Massimiliano Allegri to the Old Trafford hot-seat also does little to suggest the claim has any genuine validity to it.

Progress under Solskjaer has been slow, though victories over Manchester City, Chelsea and Tottenham did seem to suggest the United squad were getting somewhere under the former striker.

The Red Devils remain off the pace in the race for ​Champions League qualification, though the news of ​Man City’s ban from UEFA competitions has offered those chasing a top four spot new impetus.

Speaking ahead of ​United’s clash with ​Chelsea at Stamford Bridge on Monday night, Solskjaer urged his side to seize the initiative. 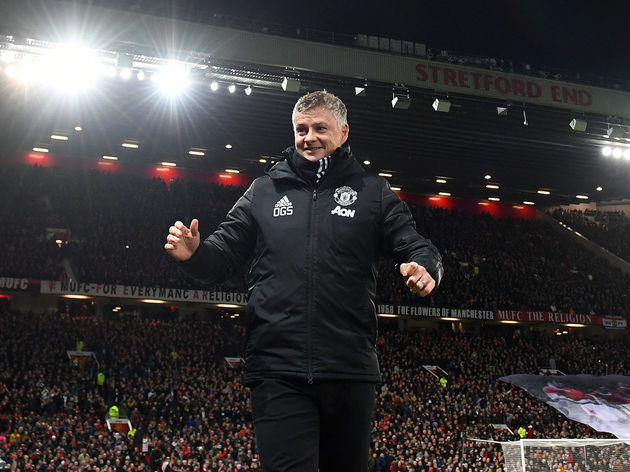 He said, as quoted by ​the Express:

“We’ve played them twice already this season and done well, but Chelsea are a good team. They are at home, but we’re going to go there to try to win the game.

“We’ve got to, to give us more belief and more hope and give us confidence that we can kick on, because we need to kick on.”