Milan technical director Paolo Maldini revealed that there is an ‘automatic renewal clause’ for their enigmatic star striker Zlatan Ibrahimovic should the club qualify for next season’s Champions League.

Ibrahimovic re-signed for Milan on an initial six month deal in December after closing the book on his American odyssey with LA Galaxy, in what was deemed a surprising move at the time.

Written into Ibrahimovic’s contract was a clause that would see the Rossoneri extend the 38-year-old’s stay in Milan if they were able to climb the table and end their six-year departure from ​​Champions League football. “Otherwise, we’ll put ourselves round the table with him. With Ibra, there must always be an open dialogue and this exists, otherwise he would not have come in the first place.”

Since Ibrahimovic’s return, there has been a stark turnaround in results for ​Milan. Stefano Pioli’s men have only lost once in 11 matches, and the Swede has developed an excellent understanding with in-form Ante Rebic. 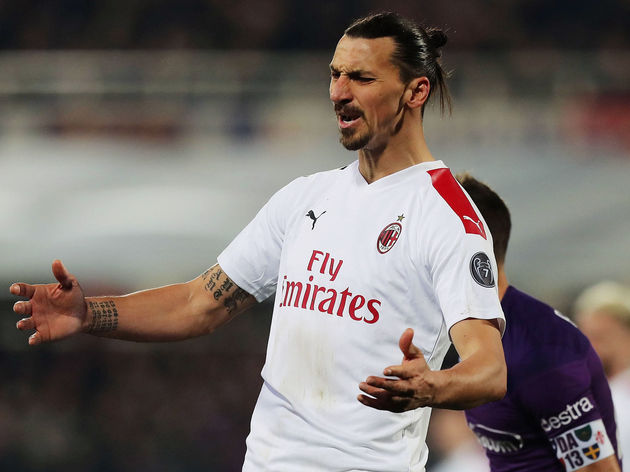 However, Milan’s chances of qualifying for the ​Champions League remain slim as they currently sit nine points behind fourth-placed Atalanta having played a game more.

Milan face two relegation contenders in Genoa and Lecce in the coming weeks, which will be considered must-win if they want to finish in the top four.

April will be the decisive month in Milan’s quest for Champions League qualification as they face off against Lazio, Juventus and Napoli in consecutive weeks. 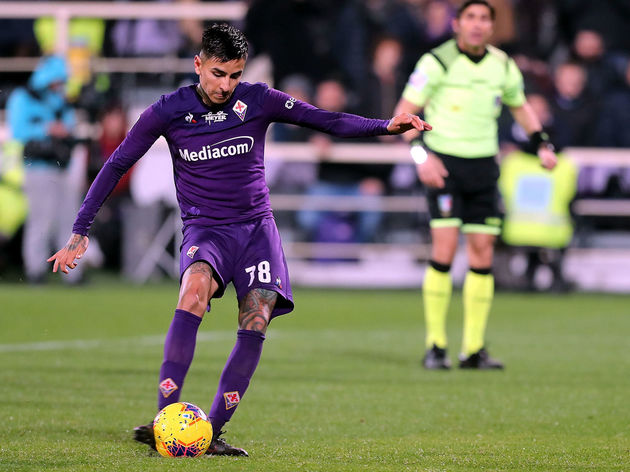 This weekend’s 1-1 draw against at Fiorentina