​Manchester City Football Club has had a rollercoaster history.

The club has gone from being champions of England in the 1960s to the depths of the third tier by the late 1990s and now to record-breaking global powerhouses under the guidance of Pep Guardiola and, of course, Sheikh Mansour, who have turned the club into a terrifying force in domestic competition, and a genuine contender for European glory.

Here, 90min lists their ten greatest players across the generations. Pablo Zabaleta’s place in the starting lineup was under serious threat after the emergence of Micah Richards, but the Argentine’s understated talents saw him win the arm-wrestle and secure the right-back position.

His development during the Roberto Mancini era was outstanding, with Zabaleta’s displays seeing him earn a spot in the 2012/13 PFA Team of the Year. It was thoroughly deserved following years of consistency and progress.

The South American would win five major trophies during his time with the Citizens, including two ​Premier League titles. His opener in that 3-2 victory over QPR in 2012 will never be forgotten by the ​City faithful. On his day, Kevin De Bruyne is the best player in England. There’s no argument to be had, with his devastating first-half display at ​Arsenal in December demonstrating his vast array of talents.

He’s so cultured with the ball at his feet, capable of firing a 30-yard bullet into the back of the net, as well as a graceful, raking pass out to the flank. He knows every trick in the book when it comes to playmaking. 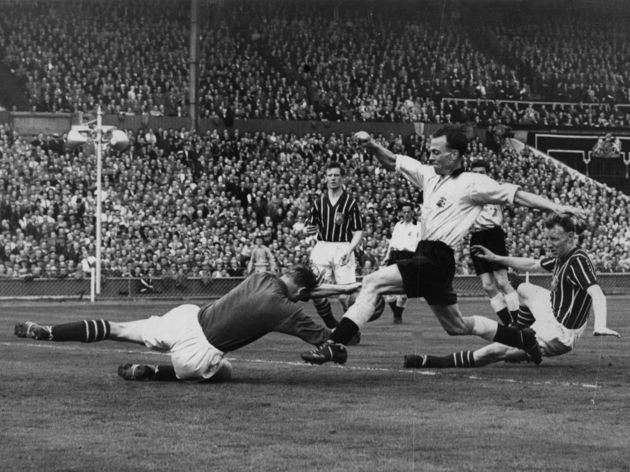 Playing in goal, Bert Trautmann – who had recently been released from a prisoner-of-war camp in Lancashire – overcame the prejudice and hatred of Citizens fans with his incredible shot-stopping abilities.

By the time of his 545th appearance for the Sky Blues, Trautmann had become an adopted member of the Manchester City family. Supporters no longer held his nationality against him, having seen the German perform one of the bravest, most dangerous acts in footballing history.

The 1956 FA Cup final saw his side face off with Birmingham City. The Sky Blues would emerge with a 3-1 triumph, though the real story was Trautmann’s breaking his neck with a quarter-hour remaining.

Incredibly, he stayed on the pitch, and pulled off some remarkable saves, as he did throughout his 15 years in the north-west.

Over the course of his 452 games for Manchester City, winger Mike Summerbee won the First Division, the FA Cup, the League Cup, the European Cup Winners’ Cup, and the Second Division.

It was a wonderful decade for the Englishman and the Citizens, who were the perfect match. Adored by the fans and his fellow players, Summerbee became an icon in the late 60s, when he and the club would win four major honours in the space of three seasons.

For 13 years, the City faithful got to watch ‘the King of the Kippax’ turning out for their beloved team. He was something of a cult hero, his thrilling performances earning him favour amongst fans of the England national team, as well as the Sky Blues.

Colin Bell shared in the glory that came the way of Summerbee, the pair regarded as two of the greatest Citizens players of the 20th century. 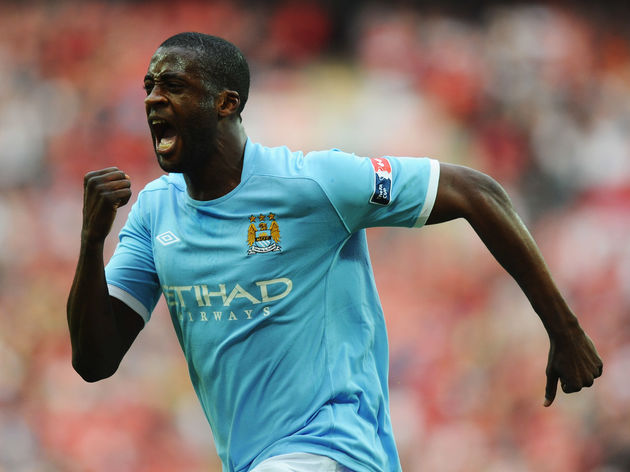 Some footballers were born for the big occasions. Yaya Toure is one of them.

He wrote himself into City folklore during his debut campaign in England, hitting the winners in the semi and the final of the 2011 FA Cup as the club ended a 35-year wait for more silverware.

One year on, Toure’s double at St James’ Park – a sumptuous curling effort and a fierce blast into the roof of the net – secured a crucial 2-0 victory in the penultimate round of top-flight fixtures.

That brought the Sky Blues and the Ivorian a maiden Premier League title. They doubled their tallies in 2013/14 as Toure’s rampaging form produced 20 goals from midfield, and countless breathtaking moments.

Until the rise of Sergio Aguero, Manchester City’s greatest ever goalscorer was Eric Brook, who was with the club between the end of the First World War and the start of the Second.

The striker amassed 177 goals in 494 appearances, firing the Sky Blues to a league title and an FA Cup as he ensured his name would go down in City history.

Known for a cannon-like right boot and a muscular physique, Brook proved far too powerful for many of his opponents, his domineering style of play impressing international selectors, as well. Remember Vincent Kompany’s thunderous goal against ​Leicester City last May? If someone wrote a script where the same thing happened, people would say it’s just not realistic.

Everything about that night was perfect. Almost too perfect. He was the captain, a man who’d been plagued by injuries. He’d fought hard to get back on the field for his club, and they desperately needed a saviour as the game with the Foxes entered the final 20 minutes.

The fate of the Premier League title was changed by Kompany’s ridiculous strike from 100 miles out. It proved to be his final gift to the Etihad crowd, who had witnessed so many domineering displays, the Belgian returning to Anderlecht in the summer.

One of the finest centre-backs of the modern era, he was a giant amongst giants as City lifted ten major trophies with his aide. 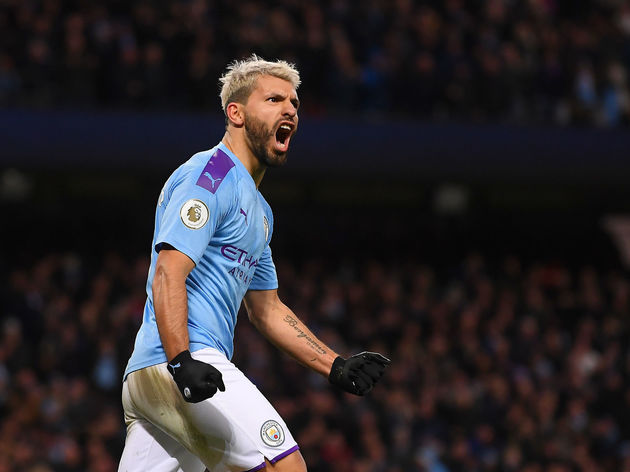 After Toure’s brace had downed ​Newcastle United in May 2012, Aguero provided one of the defining moments of Manchester City’s history.

Facing relegation-threatened QPR and needing three points to seal their first English crown in 44 years, the Mancunians found themselves 2-1 down with the clock ticking into the red. The situation was dire.

The 30th of his 252 goals for City came in the fourth minute of stoppage-time, the forward rifling an arrow into the near post.

It was one of many steps on Aguero’s path to becoming a club legend. Now he’s the all-time leading goalscorer and a four-time Premier League champion. No one can deny the Argentine is one of the greatest foreigners English football has ever seen. El Mago, the magician. This is a nickname that is very appropriate for the man whose wizardry has captivated Premier League audiences for the last decade.

David Silva has conjured up many mesmerising moments across his ten seasons with City, his superhuman powers guiding the side to the top of the game. An unprecedented domestic treble came their way last term, and the Spaniard was one of the chief orchestrators.

He has been a force throughout his time with the team, racking up 90 assists and 57 goals over the course of 300 top-flight appearances.

Of course, it’s all coming to an end in May, but his City career is littered with precious memories, which will live long in the hearts of the Sky Blues fan-base.