​​Napoli fear that defender Kalidou Koulibaly may not be fit to face​ ​Barcelona in next week’s Champions League tie.

The Senegal international has attracted interest from a number of top European clubs due to outstanding performances in recent seasons, notably his performance in Napoli’s Champions League tie against Liverpool in September 2019, but still remains with Napoli despite their disappointing season.

The 28-year-old is still not training regularly, according to Sky Sport Italia (via ​Football Italia), after suffering a thigh injury in mid-December. In an official statement on the ​Napoli website, the club confirmed Koulibaly completed gym work while the squad prepared for a match against Brescia on Friday evening, which suggests that he is not yet fit enough to join regular first team training.

It is expected that Koulibaly will once again miss training tomorrow, subsequently making him unavailable for Friday’s trip to Brescia.

The news is a blow to Napoli, who hoped that their vice-captain could have regained enough fitness to help in their efforts of beating Barcelona in the ​Champions League round of 16. Instead, it is expected that head coach Gennaro Gattuso will turn to Nikola Maksimovic to partner up with Kostas Manolas in defence.

The statement on ​Napoli’s official website also shared details on striker Fernando Llorente, who missed the session earlier on Wednesday due to ‘flu-like symptoms.’

According to ​Sky Italia, Polish striker Arkadiusz Milik is available for Friday’s match against Brescia, after missing out away at Cagliari on Sunday. 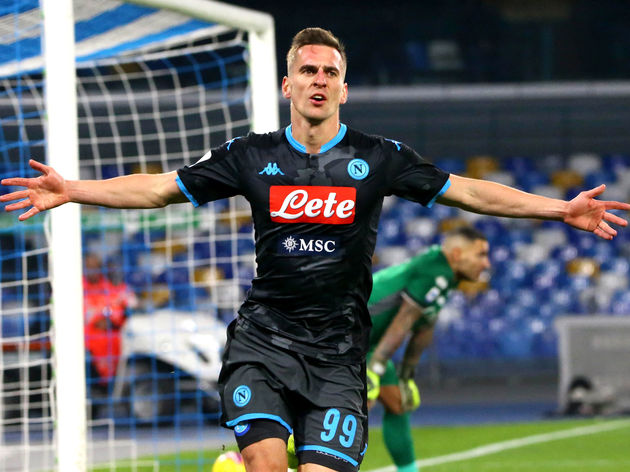 Napoli finished last season in second place under Carlo Ancelotti, but a poor run of results earlier this season saw him sacked in December, and replaced by Gennaro Gattuso, who managed AC Milan between 2017 and 2019.

Napoli will hope to collect another three points away from home on Friday evening in an attempt to secure European football next season, with just two points sitting between them and sixth-placed Hellas Verona, who currently occupy the final Europa League qualifying spot.