​Remember AC Milan? Y’know, back when they were good and not crippled by financial concerns?

Well if you do, and you should, then you’ll remember that they were once a giant in European football and unquestionably the best side in Italy.

Their downfall has been rather dramatic, however, that doesn’t mean they don’t boast some of the finest footballers to play the game throughout their rich 121-year history.

Choosing the all time best is no easy feat, therefore 90min have seen it fit to whittle it down to the ten who were the greatest to ever don the famous red and white. ​Milan have boasted some of the Netherlands’ finest players in their ranks over years (more on that later), with a fine selection of Dutchman who’ve etched their names into Rossoneri folklore.

Moving from PSV Eindhoven for a then-world record fee, a combination of his time with PSV and his early spell at San Siro saw him scoop the 1987 Ballon d’Or.

His impact was so profound that the club lifted the ​Serie A title for the first time in nine years during his debut season. He’d go on to win a further two league titles, as well as two European Cups during a glittering career in Italy.

Moving from Ajax in 1987, Van Basten would go on to scoop three Serie A titles as well as two European Cups, scoring a staggering 125 goals across 201 Rossoneri outings.

While his numbers tell a story, it was Van Basten’s overall ability that dazzled. He could score all kinds of goals, ranging from screamers to overhead kicks, with no noticeable flaws in his game.

Milan loved him, but the truth is, football loved him just as much. Think of a one-club player and it’s likely that Paolo Maldini is the first player to pop into your head. If he isn’t then, well, he should be, because football was lucky to have him. Joining from Sao Paulo in 2003, Kaka immediately tasted Italian silverware with a Serie A title before a Champions League crown followed three years later. Much of that success was a direct result of his ability on the ball, with defence-splitting passes and mesmeric footwork a trait of his that wreaked havoc on opposing defences.

His sublime vision in the final third was arguably unmatched during his prime, but not the only weapon in his armoury. No, Kaka also possessed a keen eye for goal. In only one season during his first six-year stint at San Siro did he fail to register less then ten goals a season – his second spell not being quite as fruitful – scoring 95 goals across his time with the club. The best Brazilian to play for the club? Quite possibly.

If someone were to say to say the words ‘Swedish’, ‘striker’ and ‘Milan’, it’s likely, and forgivable, that your first response would be ‘

That’s because Gunnar Nordahl is Milan’s top goalscorer……of all time.

His strike rate during an eight-year spell with the club is utterly farcical. 213 goals came about in just 262 outings, and the Swede still holds the record for the most amount of goals for the club in a single season (38).

Oh, and it’s worth mentioning nobody in Serie A history has scooped more 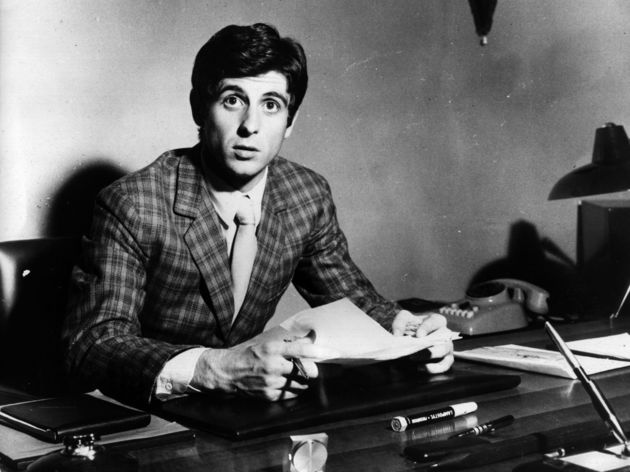 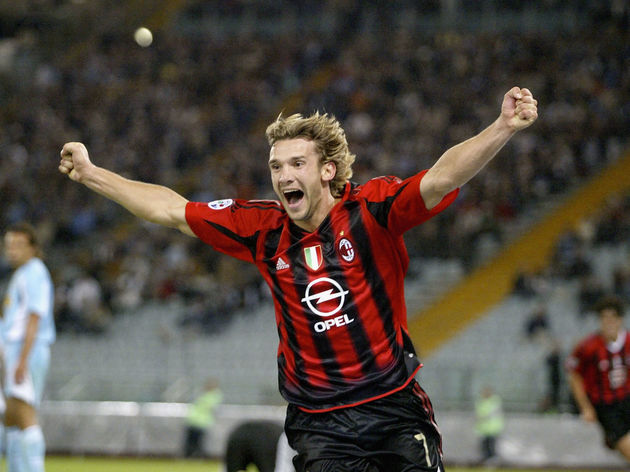 Despite moving to Milan from Dynamo Kyiv for a then-world record transfer fee in his early 20s, it took Andriy Shevchenko no time at all to stamp his authority on Italian football.

He claimed the Serie A top scorer award in his first season, in what was to become a fruitful and prolific marriage between a magnificent football club and an equally majestic striker.

Shevchenko’s years in Milan weren’t the most trophy-laden during the club’s career, but his goals were pivotal in them claiming a Champions League triumph and the Serie A title the following year. That league winning season also saw him claim a Ballon d’Or crown because, undoubtedly, there was no better striker in European football at the time. One of Milan, and Europe’s, very best.

 One of the flying dutchmen is celebrating his 57th birthday today: #HBD Frank Rijkaard  Sick of listening to me? Let’s let the professionals adequately describe Franco Baresi as a player.

“Franco was the best player I have ever played with. The guy was world class to his core. He had everything – pace, two feet, and he was a leader of men. I remember the first time I trained with him at Milan, I couldn’t believe my eyes; I thought, “Christ, he is unbelievable.” He was a joy to play with.” Ray Wilkins.

“Baresi was quality on the ball, and like all great Italian centre-halves he was hard and would stop at nothing to win the ball. Oddly, he was in his late 20s before he got the recognition he deserved, and by then, he was the world’s best defender.” Ronald Koeman.

“A leader at the back, very strong and quick, with an excellent understanding of the game. As a defender, he could do everything. A lot of the time, he would know what the attacker was going to do before they knew themselves! How do you get past someone like that?” Ruud Gullit.

“He could play anywhere at the back and also what is forgotten is his ability to carry the ball forward out of defence and find the right pass.” Marco van Basten.

“He was special. He was a short, skinny guy but so strong. He could jump so high. The way he played on the field was an example for everybody. He wasn’t a big speaker, no, no, no. The way he played, the way he trained was an example. He had pace, but he was only 70kg. But let me tell you – when he hit you with a tackle, he was so strong. For me, he was the role model. He was a reference. He was also very good with the ball. Very, very good. It is very hard to find a good defender, who is strong and good with the ball. Very hard.” Paolo Maldini.