​Wolverhampton Wanderers are close to finalising a deal to bring Olympiacos forward Daniel Podence to the Premier League.

Nuno Espirito Santo’s side have been tipped for a busy end to the month as they eye a number of signings in the final week-and-a-half of the January transfer window. The capture of Podence is thought to be a priority for Wolves, who have nearly wrapped up their move for Ecuadorian forward Leonardo Campana. The ​Telegraph claim Campana will be the ​Wanderers’ first signing of the window, while negotiations over Podence’s switch have steadily progressed over recent weeks.

Wolves are yet to match Olympiacos’ £21m valuation of the 24-year-old Portuguese, though it’s expected that the English club will eventually agree a fee with the Greeks.

Jorge Mendes is thought to be Podence’s agent, which will have had a positive impact on talks between the two sides, given his long-standing association with the hierarchy at Molineux.

For the last three campaigns, Mendes has played a significant role in Wolves’ recruitment programme, helping them secure the services of a number of Portuguese players, including Ruben Neves, Joao Moutinho and Rui Patricio. 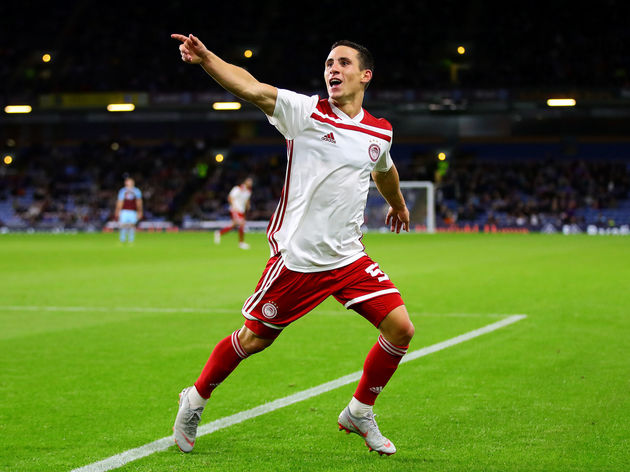 Red Bull Salzburg’s Hwang Hee-Chan is another who the Wanderers are tracking, but that deal will have to wait until the summer, despite previous reports indicating Santo’s team had ​’agreed a deal’ for him to join this month.

The Austrians’ decision to sell Erling Braut Haaland and Takumi Minamino earlier this January seems to have brought that move to a halt. Nevertheless, the man in charge has confirmed Wolves are looking to bring in reinforcements before February arrives.