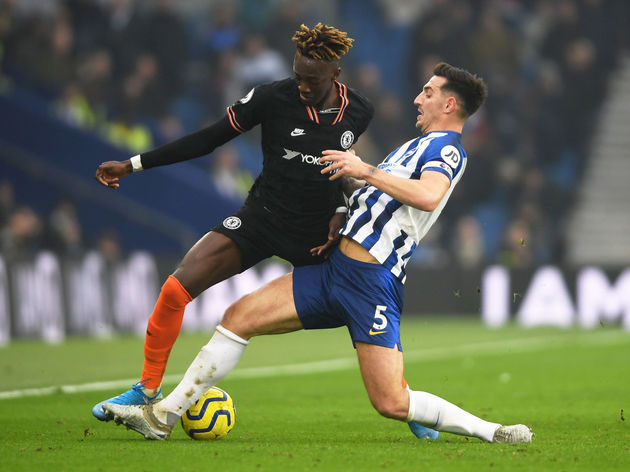 He is one of their own, he is a leader, he is their captain. That’s right, Lewis Dunk has been absolutely sensational once again for Brighton this season.

He has blocked shots, scored goals, launched 60-yard cross-field balls, tackled attackers with his face…he’s even netted a free kick at Anfield. In fact, there’s very little that Dunk hasn’t done in 2019/20.

In a period of transition under Graham Potter, he has been the crucial figure in the centre of defence and has been a joy to watch. Some even say he should be in contention for England’s EURO 2020 squad, and there’s good evidence for that. Recently making his loan deal with the Seagulls permanent, signing from Huddersfield, ​Aaron Mooy has settled into Potter’s side with ease, becoming a vital part of the midfield.

Scoring twice in his last four starts, Mooy has shown ​Brighton and Premier League fans what he is made of. He has dribbled out of difficult situations, whipped balls into the box and switched the play with exquisite accuracy. He always looks a threat on the attack.

With an anxious relegation battle on the agenda, Albion supporters will be hoping he can continue his fine form and help them to stay in the top flight. 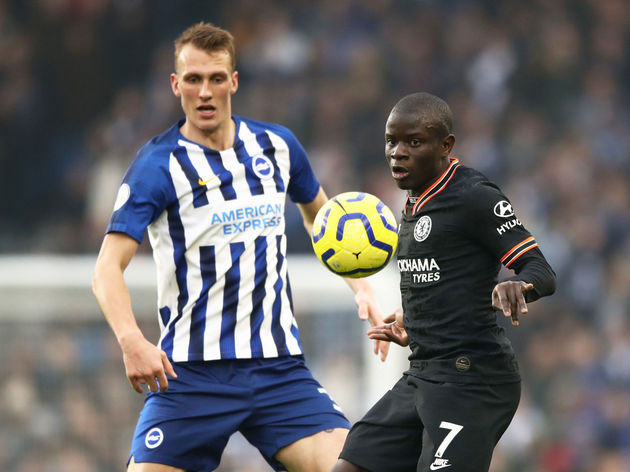 Before fracturing his collar bone in Brighton’s 1-1 draw with Chelsea on New Year’s Day, Dan Burn had played every minute of Premier League football this season, and was the only outfield Albion player to do so.

At 6ft 7in, you would expect Burn to be solely in the side for his height and aerial ability, but that is where you are wrong…sort of. Yes, his height has been extremely useful for defending set pieces, but his versatility has been the main factor in his success in the Stripes thus far.

Playing often as a left back amid injury concerns for Bernardo, Burn has executed an unusual role but succeeded more often than not, proving that he is a consistent performer.