Max Hegmayr claims Lazaro would prefer to return to Italy with the Nerazzurri. 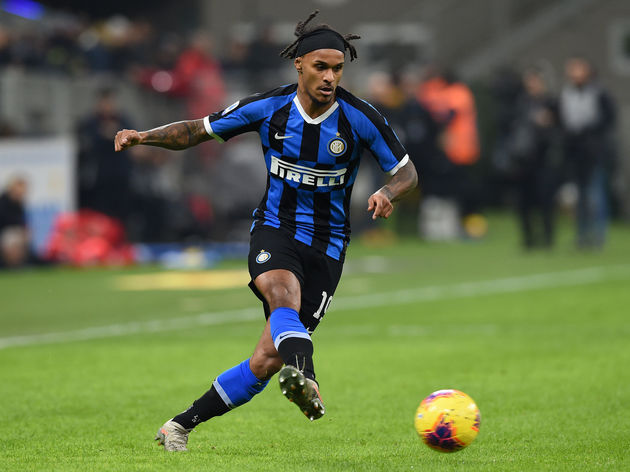