​Even the most sceptical of Liverpool supporters is starting to believe that this is well and truly their year. I know what you’re thinking…not a great start. But hear us out on this one.

Rewind to the rather convincing 4-1 win for the Reds on the opening day of the season. Although ​Liverpool were runaway victors, Norwich posed all manner of problems, even leading some to claim they were guaranteed safety after just one performance – in which they conceded four goals.

But while it looks a simple case of top versus bottom, we must look back to the 14 September. The Canaries lifted themselves to a mightily impressive 3-2 win over current champions Manchester City, with their constant and unrelenting pressing forcing the Citizens in to self-implosion. Could there be a world champions scalp for the relegation favourites this time round? Again I know what you’re thinking: ‘stop bloody saying Liverpool are going to lose to sides in the relegation zone for crying out loud‘. But once more, hear us out.

Under Nigel Pearson, ​Watford’s resurgence has been unrivalled. Only due to the dire state of affairs before his arrival, are the Hornets not already comfortably mid-table. And, despite sitting in 19th place, Vicarage Road is now a very different proposition.

Pearson’s first game in charge was at Anfield, a game that ended 2-0 in favour of the league leaders. But that doesn’t tell the whole story. The Hornets had countless glorious opportunities to score, while also making life incredibly challenging for Liverpool’s dynamic front three. While Liverpool have utterly dominated the Merseyside derby over the past 20 years – even seeing the Reds’ second team beat ​Everton’s senior side in the FA Cup earlier this term – Goodison Park has always been a slightly greater challenge.

Liverpool haven’t won across Stanley Park since 2016, relying on that occasion on a 94th-minute Sadio Mane winner. Carlo Ancelotti’s Toffees have been improved since the Italian’s arrival, and will be relishing the chance of ending their bitter rival’s unbeaten record. With memories of ‘Crystanbul’ still haunting the Reds, Liverpool will be wary of Palace.

A match riddled with narratives, the Eagles will fancy their chances having already picked up points at the Etihad, Old Trafford and the Emirates this campaign.

​Crystal Palace were the last side to beat Liverpool at Anfield in the Premier League, following a double from former Reds striker Christian Benteke. Roy Hodgson, formerly of Liverpool himself, will certainly be craving the opportunity to silence some critics on Merseyside. Not only can the Reds steal ​Man City’s Premier League crown, they can also potentially secure the title at the Eithad. Albeit requiring a very specific series of events, Liverpool could be travelling to Manchester with hopes of securing a first league title in three decades.

Having beaten the Sky Blues 3-1 already this season, Pep Guardiola will undoubtedly be seeking revenge in early April and, regardless of form, City are still one of the best football teams to have ever graced the English game.

Perhaps a bridge too far for the Reds? 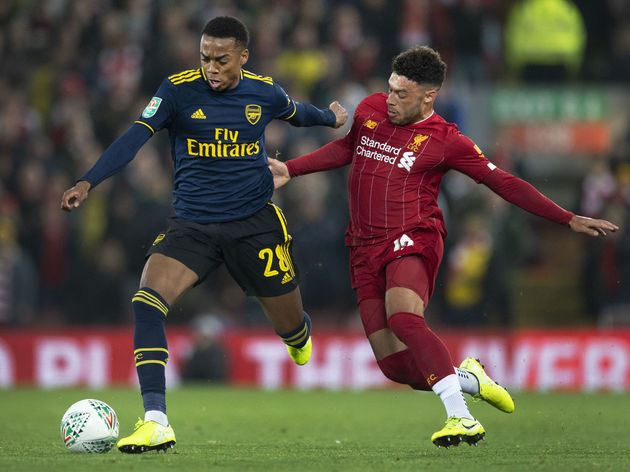 ​If Liverpool are still unbeaten, and perhaps even champions, at this point, then this could be one of the games of the season.

While on paper the Reds are clear favourites, the Gunners will be fighting with their lives to defend their ‘invincible’ record. With Mikel Arteta at the helm, a manager who knows ​Arsenal’s history better than anyone, the Gunners will be desperate to re-write themselves into football folklore. 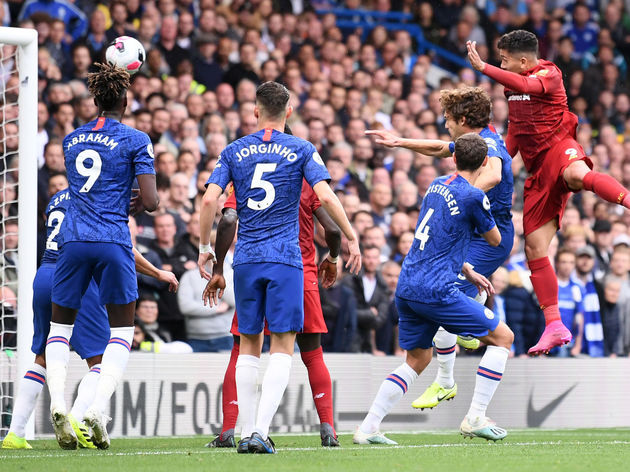 The penultimate game of the season. It would be surprising if Liverpool were still undefeated by this point, but certainly not impossible. W​Chelsea

Similarly to Crystal Palace, Liverpool have some rather dark memories of Chelsea when it comes to title races, especially at Anfield…need I say any more?