The Frenchman has been out with a serious knee injury since the end of August but is expected to make his comeback in the Citizen’s FA Cup tie against Fulham, following his return to full training. 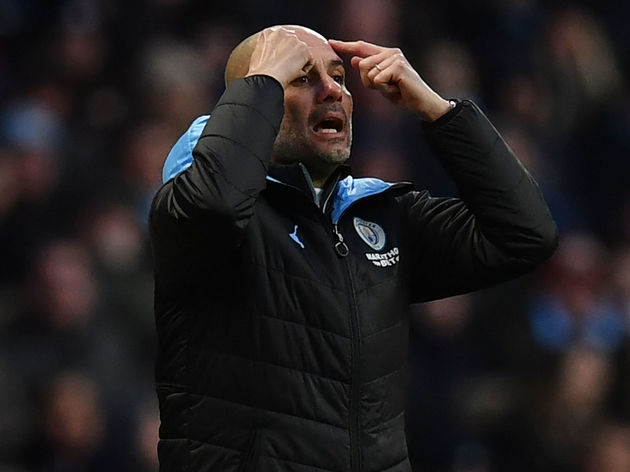 Since the start of the season, ​Manchester City have conceded 27 goals. However, Guardiola has made it clear that it will take more than Laporte’s return to fix the problems they currently possess at the back.

“We cannot expect Aymeric is going to solve all of the problems,” the manager said in a press conference as quoted by the ​Guardian, following their 2-2 draw to Crystal Palace on Sunday.

“He is getting better and the doctor is going to evaluate him and I am going to talk to him about when it will be possible to come back. But after four or five months he will need time, so he will not be ready immediately to do it.”

During that match against the Eagles, ​Crystal Palace took advantage of Manchester City’s shaky defence – with Wilfred Zaha able to run down the left, resulting in a late equaliser and own goal for Fernandinho.

The first goal also came from a set of defensive errors from the hosts, with Cenk Tosun making use of a corner as he headed the ball into the net. 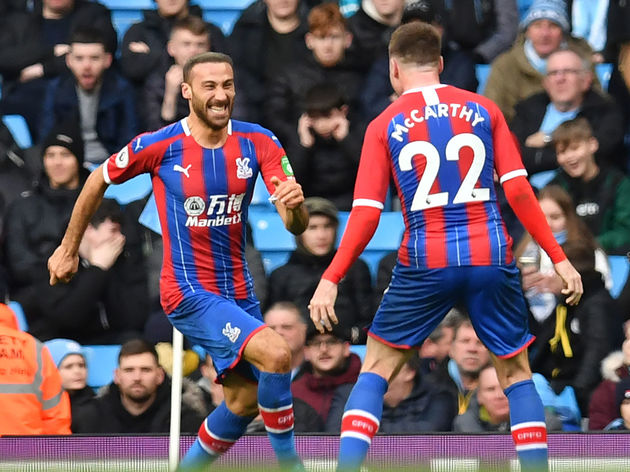 Speaking of Crystal Palace’s chances, Guardiola added: “They didn’t need much to score. We have to improve. We [will] work on that and be more solid and be more aggressive.

“At the end all we can do is to try to play and do it and to create chances and concede few. You have to accept one or two actions [against us]. The rest – we [have to] control it.”

Their latest league result means Manchester City are now 16 points behind leaders ​Liverpool, with the Reds still currently a game in hand against West Ham.

The Citizens face Sheffield United in their next Premier League fixture on Tuesday, before hosting Fulham in the FA Cup at the weekend.