Young was expected to leave United at the end of the season as a free agent anyway, but Inter’s determination to sign him this month accelerated the process and will see the 34-year-old complete a move to Italy in the coming days. Maguire was billed as a potential future captain when he joined United from Leicester in August and has often worn the armband in Young’s absence for various games already this season. Long serving goalkeeper David de Gea was the potential other candidate.

“Harry has been wearing the captain’s armband and will keep wearing it,” Solskjaer said, via the ​Manchester Evening News, as he addressed the media on Friday morning.

“He’s come in and been a leader in the group. I’ve been not surprised, but I’ve been impressed by his leadership skills, so Harry will carry on wearing the armband. 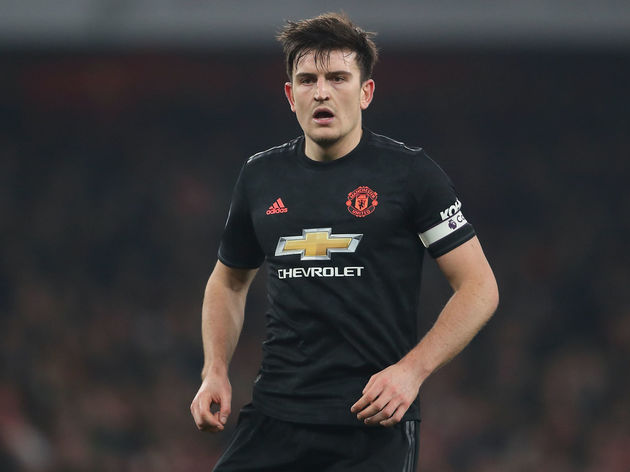 “He’s come in and everything about him tells me he’s a leader. He’s part of a group that we’ve had that have been leading this young group; Ashley has been, of course, Marcus is a young lad. But David and Harry, so Harry will keep on wearing the armband now.”

Maguire is now the seventh club captain United have had in the last 10 years and is the fourth to be given the role since the start of the 2017/18 season after several very short appointments.

Michael Carrick and Antonio Valencia were each club captain for just a single season, during which neither played very much, while Young had only been in the role since the summer.