​Leeds United have confirmed the signing of RB Leipzig striker 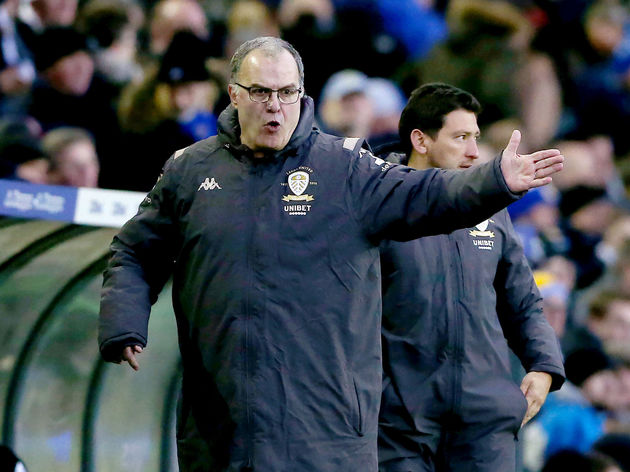 Bamford has led the charge with ten goals in the league this season, and adding Augustin will only make Leeds stronger as they come down the home stretch of the campaign.