The Rams were found to have broken rules for the three-year period ending June 2018, with the EFL rules stating that clubs can lose no more than £39m over a three-year cycle.

Reasons for the charge relate to the club’s valuation of their stadium, Pride Park. It ​Derby 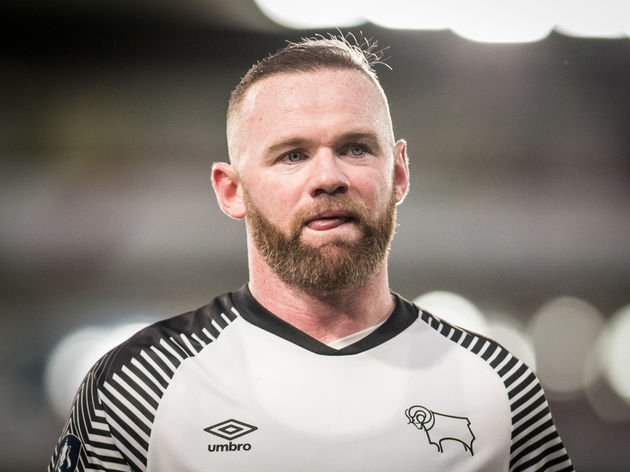