​PSV Eindhoven have had their opening offer for Patrick van Aanholt turned down by Crystal Palace, who have placed a £6m price tag on the left-back’s head.

The Netherlands international has 18 months remaining on his contract with the Eagles, and a new deal is currently off the table. As a result, Palace have opened talks with PSV over a deal in the final weeks of the transfer window, though they are holding firm on their valuation of Van Aanholt. 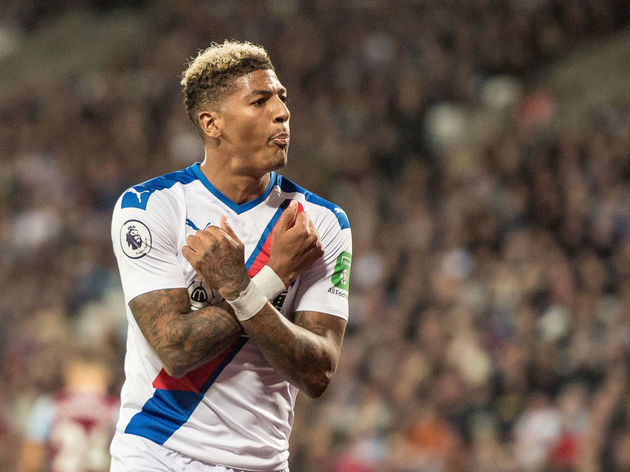 The Selhurst Park side paid £14m to bring the defender to south London midway through the 2016/17 campaign after he’d enjoyed three impressive seasons with Sunderland.

​Voetbal International claim his spell with the ​Eagles could be coming to an end ahead of Friday’s transfer deadline, with PSV thought to be desperate to bring him back to his boyhood club.

Prior to joining ​Chelsea as a teenager, Van Aanholt spent time in the academy setup at Philips Stadion, and de Boeren are now hoping to seal his return.

Palace’s stance has given Eindhoven encouragement, with the Eagles seriously considering selling the 29-year-old as they look to recoup some of the money they spent on his purchase three seasons ago. The form of his countryman Jairo Riedewald has eased Palace’s concerns over letting van Aanholt leave, with manager Roy Hodgson content to use the former as his left-back for the remainder of the campaign.

Nevertheless, they will not sell themselves short in negotiations with PSV, meaning there’s still a reasonable chance van Aanholt will stay at Selhurst Park until the summer, if not later.

Eindhoven are certainly keen on getting a transfer across the line, but they don’t have the financial might of a ​Premier League club, suggesting this could be a deal that’s beyond them for the time being.

Van Aanholt’s value will continue to drop over the coming months, and the Eredivisie outfit may therefore choose to wait before making their move.