Ibrahimovic has long admired Ronaldo and recently highlighted the similarities between Mbappe and the Brazilian, suggesting the PSG forward is now his favourite player currently in action. 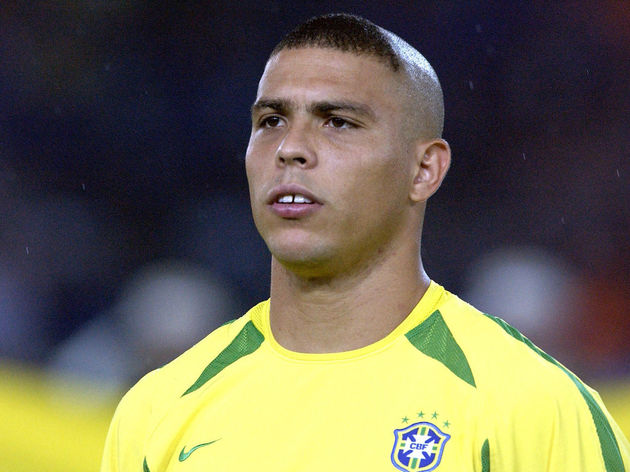 Ronaldo enjoyed a stellar career at some of Europe’s elite clubs such as Barcelona, Real Madrid and AC Milan, and, like ​Mbappe, won the World Cup as a teenager.

But Ibrahimovic, in a recent interview with ​GQ, suggested Mbappe is the most exciting player he has seen since Ronaldo burst on to the scene.

“Mbappé makes the difference. It is a young man who we hope will continue to work hard,” said the Swede.

“At 19, he is already a star. I hope you keep this hunger for winning and that you are always in love with football, because it will make progress. Now he has to keep a cool head, which is sometimes complicated.” 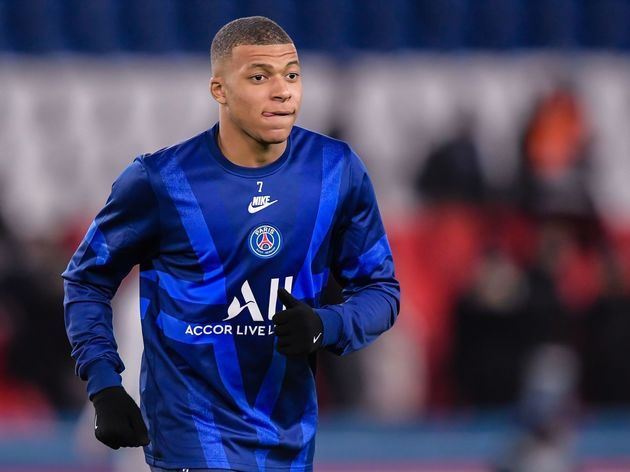 He continued: “When Ronaldo played, everyone wanted to copy it. It was too elegant in style. My son watches the games on television, but I don’t see much anymore. Now my favourite may be Mbappé, who stands out from the rest.”

The French striker is enjoying another great season in Ligue 1 with PSG, scoring 12 goals in the French top tier and Champions League. Mbappe has also been linked with a move away from France, with Ronaldo’s former club ​Real Madrid appearing the most interested.

Mbappe will undoubtedly be flattered by the comparison made by Ibrahimovic, with the Swedish attacker, like Ronaldo, one of the greatest strikers football has ever seen. Ibrahimovic is yet to announce where he will play next, having revealed his next move will see him return to Italy, after his departure from LA Galaxy in ​Major League Soccer.