Manchester City manager Pep Guardiola is reported to have banned his players from attending ​the club’s staff night out on Thursday evening, as a consequence of some stars overdoing it at last year’s festive party.

They haven’t had too much to celebrate of late, but the ​City players rounded off a successful Champions League group campaign with an ultimately convincing ​4-1 victory over Dinamo Zagreb on Wednesday.

Gabriel Jesus netted a hat trick and Phil Foden scored a late fourth to help the Premier League champions come from behind to secure a solid victory, but according to the ​Mail, any of Guardiola’s players who had hoped to toast the occasion with a drink or two will have been sorely disappointed. In a report dramatically titled ‘Pep Guardiola bans Christmas!’, the newspaper notes that the staff night out, held at Bauer Millett on Deansgate, went ahead without the players, as the boss ordered his players not to attend.

It’s said to come as a result of last year’s Christmas night out, when the ​City players joined the staff at Manchester nightclub Chinawhite, and some of them ‘partied til dawn.’

This is then tied to City’s dip in form around the festive period last year, as they lost to Crystal Palace and ​Newcastle, but it’s unclear if that actually factored into Guardiola’s thinking. 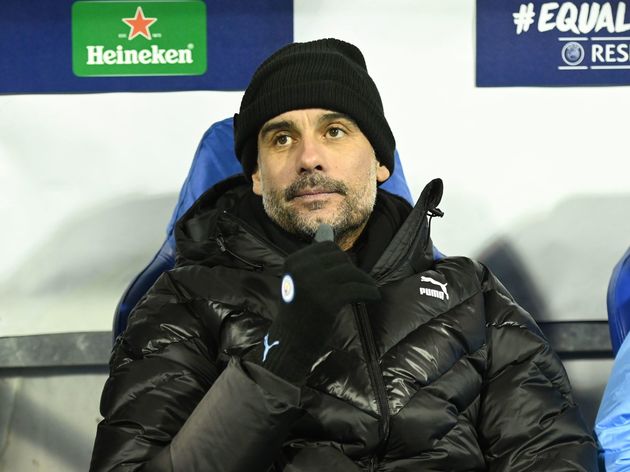 In any case, they have a huge match looming on the horizon this weekend, as they travel to Arsenal on Sunday, so the added sharpness that might come with a night or two of rest could prove beneficial.

City go into that one in desperate need of a win to keep their rapidly-fading title hopes alive. They sit 14 points off leaders Liverpool, who host bottom side Watford on Saturday and are likely to have stretched the lead to 17 points by the time City kick off.