​Borussia Dortmund will be looking to secure their third Bundesliga win on the bounce when they travel to FSV Mainz 05 on Saturday afternoon.

​Dortmund face problems in the centre of the park, with two key midfielders out for Saturday’s trip. Both Axel Witsel and Thomas Delaney missed the recent ​Champions League win, and neither are due to be fit in time for the weekend showdown.

The latter remains sidelined with an ankle problem, while the Belgian suffered an unknown facial injury which has required immediate surgery and is ruling him out until the new year. 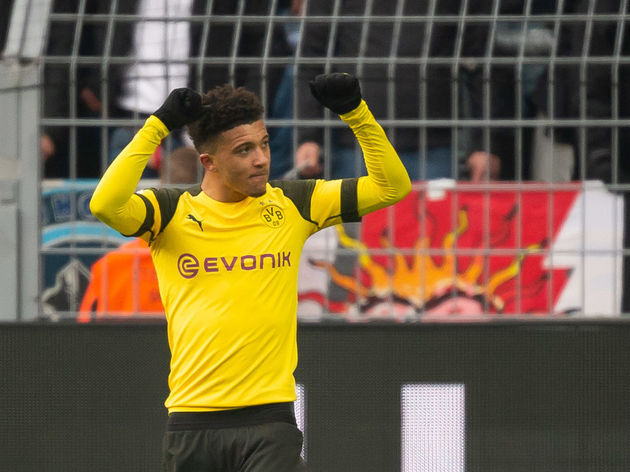 These sides have come face to face on 27 occasions, with BVB quite handsomely coming out in front in terms of overall victories. Boasting 15 successes over their opponents, they’ve netted a combined total of 44 goals in those matches, such has been their dominance over this fixture in recent years.

Eight draws have also occurred in this fixture​, none of which came last season, though, as Dortmund secured 2-1 wins in both of their league encounters with

As previously mentioned, Dortmund secured their place in the Champions League round of 16 with victory over Slavia Prague, narrowly edging past Inter into second spot in their group behind Barcelona.

They headed into that clash full of confidence, having dispatched Fortuna 5-0 in the league before that courtesy of a brace each from Sancho and ​Marco Reus, Thorgan Hazard netting the other. Going forward there have been no issues for Favre, as they also put three past Paderborn in their other most recent home clash, however, shipped in three at the other end with a sloppy defensive showing.

A daunting trip to Barcelona followed, where another three goals were conceded in a 3-1 defeat, before returning to winning ways with an away success over Hertha Berlin.

Mainz know full well that they will have a task on their hands when Dortmund come to town, but strong home form will provide them with some hope heading into Saturday’s clash. Two 2-1 wins have given the home support something to shout about in their last couple of league clashes on their turf, against Eintracht Frankfurt and Darmstadt respectively.

However, those wins don’t cover up huge issues when they take on the supposed ‘bigger’ sides. Away from home they’ve fallen to defeat against Augsburg most recently, but have been thumped 5-1 and 8-0 by Hoffenheim and RB Leipzig – issues that need resolving ahead of Die Borussen’s visit.

Here is each side’s last five results in all competitions:

​Games such as these have been Dortmund’s downfall in the league this season, drawing matches against Werder Bremen, Freiburg and Paderborn in matches they should have emerged victorious from. 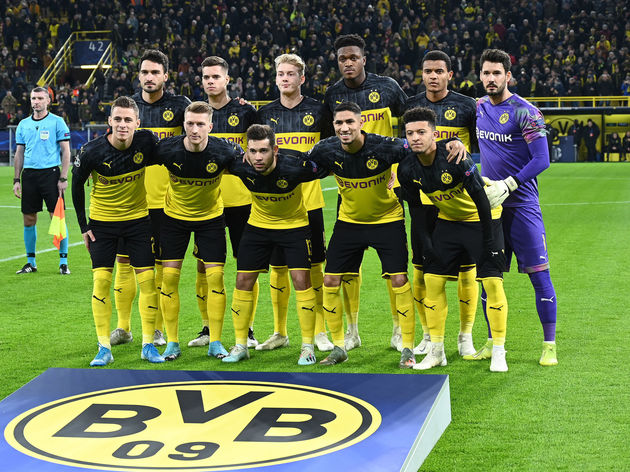 That said, the frequency with which Mainz have shifted goals will give Sancho and Reus plenty of encouragement. Worryingly for the hosts, they have not kept a clean sheet in their last 14 matches in all competitions.

That means goals should be pretty free flowing on Saturday, although the lack of their first-choice central midfield may offer the hosts more joy than Favre would like.