The Argentine was sacked after five-and-a-half years in charge at Spurs following a spell of disappointing results from his team this season, and was replaced by Jose Mourinho. 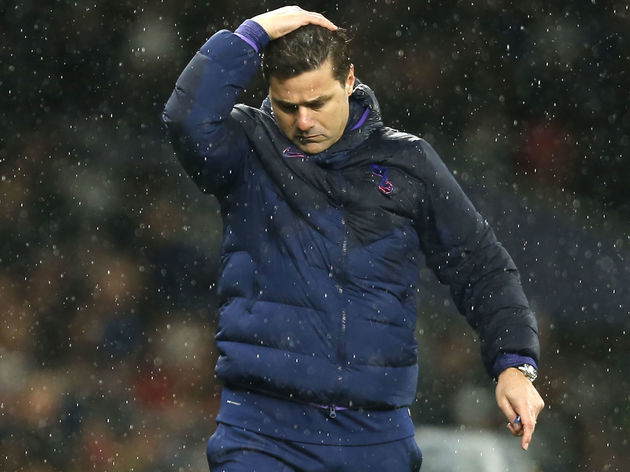 However, Belgium international Vertonghen has insisted that a mix of both high expectations and poor performances from the squad led to his dismissal, with the appointment of Jose Mourinho as their new manager.

“Sometimes you’re a victim of your own success,” he said, as quoted by the ​Evening Standard. “He did so well and the expectations got bigger. That’s the world of football. It’s a business world, as well. I came here and played in the Europa League and he definitely brought this club to the next level. Not being in a top four spot is now disappointing.

“Our displays [under Pochettino] were not up to our standards. We’re all responsible. He put us on the pitch to win and we haven’t been doing that like we should, so everyone feels responsible.”

Since Pochettino’s departure, ​Tottenham have won all three games under new manager Mourinho, with their latest 3-2 victory coming against Bournemouth on Saturday.

During his first game in charge, Spurs also managed their first away win in the Premier League since January as they also beat West Ham by the same scoreline.

​Dele Alli has also been in great form since the appointment of the Portuguese boss, scoring three times in their previous two matches as well as playing a major role in their victory against the Hammers. 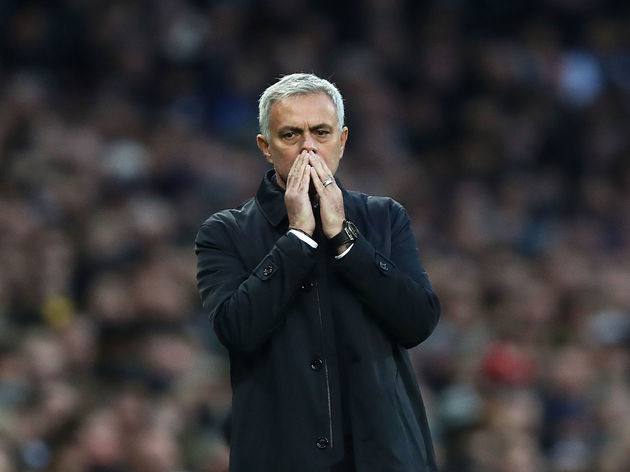 Tottenham will next face Mourinho’s former club ​Manchester United on Wednesday, with ​Chelsea