Liverpool have been in sensational form this season and now have a 10-point lead at the top of the Premier League thanks to their 2-0 win over Watford on Saturday, but club legend Grobbelaar says he’s responsible for their form as he broke a curse by “peeing on the posts” at Anfield. 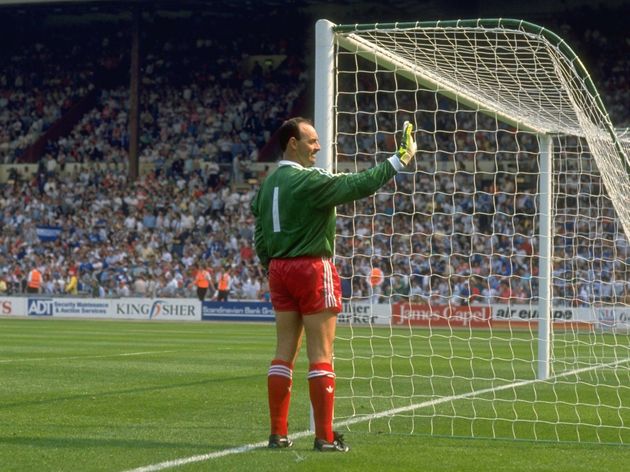 “He went around on the posts and put his goat’s tail, put his water on the posts of both sides, got the microphone and said: ‘If you don’t have the jungle man Bruce Grobbelaar here, you won’t win the title’.

“Of course, I went back to South Africa, went to Canada, came back. Remember when [Steven Gerrard] slipped? One night game I went down to the Kop End, I peed on the posts.

“That breaks the spell. I got thrown out. I didn’t do the Anfield Road and we finished second.

“I said: ‘Okay’. I took a water bottle, poured the water out, peed in the bottle, came back.