Over the course of the last season and a half, Liverpool have been about as close to perfect as has ever been seen in the Premier League.

Having ​beaten Manchester City to go eight points clear at the top, they have now played 50 league games since the 2018/19 season kicked off, winning 41 of those, drawing eight and amassing a ridiculous 131 points.

For some context, that sort of form outpaces the standard set by City in the 2017/18 campaign when they famously smashed the 100-point barrier for the first and only time in the history of English football. 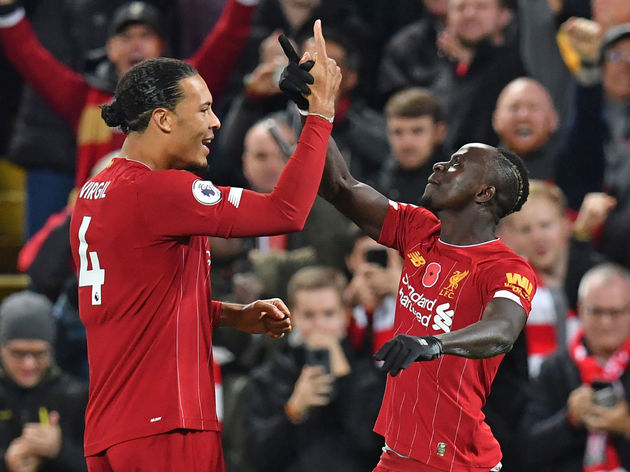 Yet, such is the demanding nature of the modern football fan, there has been more than a few criticisms of the Reds from within their own fanbase in that time.

While their defensive record this season (yet to keep a clean sheet at home in the league) has left some unimpressed, so too has a supposed lack of creativity from the midfield third.

That is perhaps not entirely without its merit. While ​City can boast creative super-forces such as Kevin de Bruyne, David Silva and Bernardo Silva among their midfield ranks, ​Liverpool’s Jordan Henderson and Georginio Wijnaldum – the two most-used central midfielders outside of the number six role – have contributed to just ten of the Reds’ If there is an area on paper in which they fall short in comparison to the competition, then that’s where it is, and it has led some of a Red persuasion to look frantically for a potential solution.

Some have called for increased game-time for Alex Oxlade-Chamberlain and Naby Keita, while others have demanded a signing in the ilk of Nabil Fekir. But most eye-catching are the calls for  star right-back Trent Alexander-Arnold – who featured as a midfielder during his time in the youth academy – to step forward into the midfield three.

Perhaps that comes subconsciously from a desire to watch a Scouser roaming the midfield at Anfield once again. Liverpool fans romanticise the notion of another Steven Gerrard, and Trent – with his obvious passing range and aptitude from set-pieces – draws clear parallels. If given the chance, perhaps he could step into midfield and prove to be the creative force their iconic number eight once was. Perhaps he could be. But consider the following – why?

From right-back, the 20-year-old is already out-performing almost every Premier League midfielder in the creativity charts, as is his left-sided teammate Andy Robertson. The two have assisted 26% of all of the Reds’ ​Premier League goals since the start of the 2018/19 campaign, while Alexander-Arnold’s individual assist total of 15 in that time ranks higher than everyone but Robertson, Ryan Fraser (both 16) and Eden Hazard (15).

The thinking, then, must be that if the right-back was moved into central midfield, then his statistical contributions would increase, simply by virtue of his base position being higher up the park. But while that assessment may seem to make sense in theory, it makes a couple of critical assumptions that fall wide of the mark – the first being that his position on the right of defence limits his ability to influence the game in an attacking sense.

In a traditional tactical system, that argument may carry some weight, but the nature of Liverpool’s 4-3-3 – which overloads the channels while maintaining its structure centrally – means that the full-back areas are where space presents itself.

The formidable numbers boasted by Arnold and Robertson do come as a result of their attacking abilities, true. But equally important is the work of Mohamed Salah and Sadio Mané, dragging the opposing full-backs inside and thus creating the space in which the duo thrive so effectively. The midfielders, who generally keep it tight, don’t see the benefit of that.

So let’s say you take Arnold and shoehorn him inside, asking him to do what Oxlade-Chamberlain does and find half-spaces between the lines to exploit. Let’s make the pretty wild assumption that the young player has the subtlety and positional intelligence, having not ever played in midfield at senior level, to do that efficiently.

Who then assumes the key role that he has fashioned out at right-back? 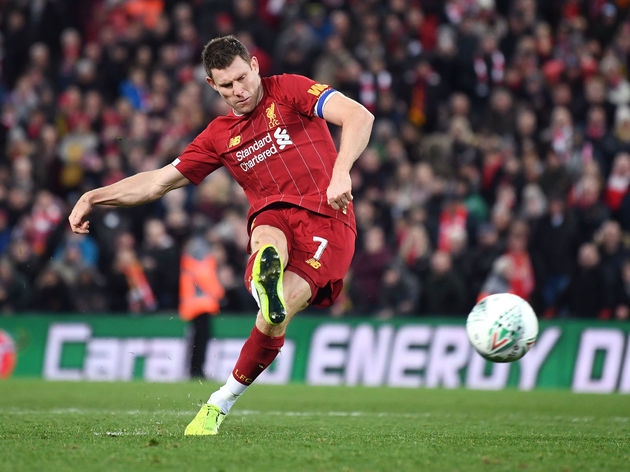