The Gunners agreed a £72m deal to sign the 24-year-old in the summer, making him the club’s record signing, but the Ivorian has struggled to make a huge impact since joining the Gunners. 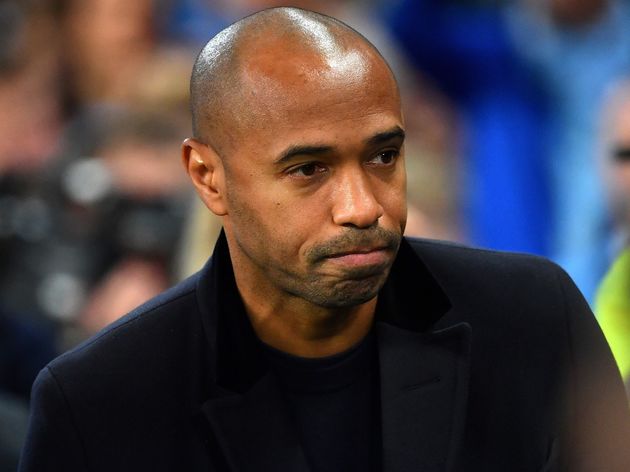 However, Henry claims it is far too early to write off the former Lille player and suggests fans should overlook his price tag and give him a chance.

“He needs to make sure he doesn’t listen to that and go out and perform. People need to forget about the price tag. He didn’t ask to be bought for that amount of money himself.

“It’s not always easy to arrive in a team, adapt to a new style of play. The Premier League, as we know, is not the same as the French league or any other league, by the way. So he needs to adapt to that. We need to give him time.”

After joining Arsenal back in August this year, Pepe has scored just three goals in 15 appearances – twice in the Europa League and once in the league during a 3-2 win against Aston Villa.

His best performance came during Arsenal’s 3-2 comeback against Vitoria, which saw the Ivorian score two free-kicks after coming off the bench in the second half. 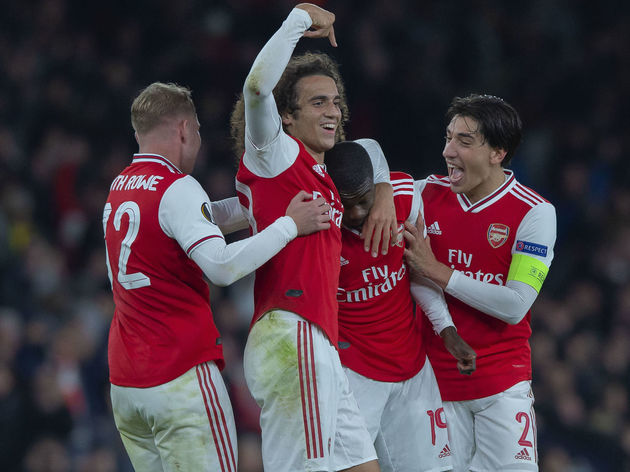 During Arsenal’s dramatic Europa League group match last month, ​Pepe demonstrated his potential but is still struggling to make a significant impact in the Premier League.

Whilst at Lille, Pepe scored 35 goals for the French side in 68 appearances during his time in Ligue 1.