​After the stunning appointment of Jose Mourinho as the new manager of ​Tottenham Hotspur this morning, many are considering the appointment of the two time Champions League winner as somewhat of an upgrade on departing boss, Mauricio Pochettino.

However, there is a stat that suggests that this is not exactly the case. 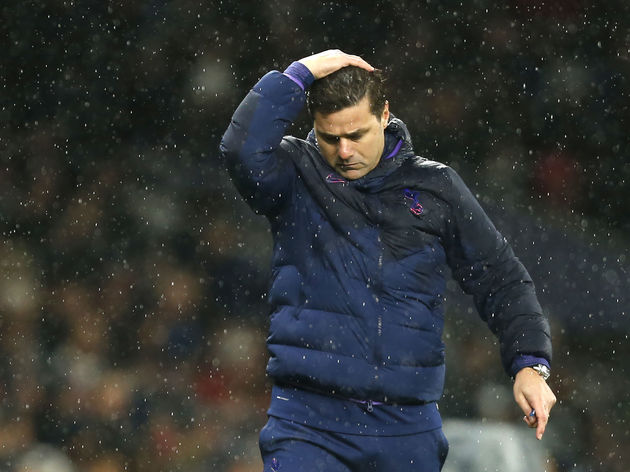 The statistic, released by ​OptaJoe shows that points per game achieved by Jose Mourinho when he was in charge of​ Manchester United, is exactly the same as what Mauricio Pochettino had at Spurs, at 1.89 points per game.

Many are questioning if Mourinho’s somewhat unsuccessful time in charge of the red half of Manchester means that the Portuguese man has lost his touch.

At the time of his sacking by the Red Devils, United were 19 points behind the league leaders Manchester City, despite heavy investment. Spurs’ comparative lack of spending has led many to believe that Pochettino deserved more time and funding. Despite the lowest net spend of any of the ‘big six’ in the last five years, Pochettino managed to achieve repeated top four finishes as well as a place in last season’s Champions League final, which they narrowly lost to Liverpool.

However, while Pochettino was unable to win a major trophy, their last coming in 2008, his successor has a proven record of doing so wherever he has gone. The former Porto, ​Chelsea, ​Real Mad​rid and ​Inter man has won in every league he has managed in, as well as a famous treble in Italy, in 2010. 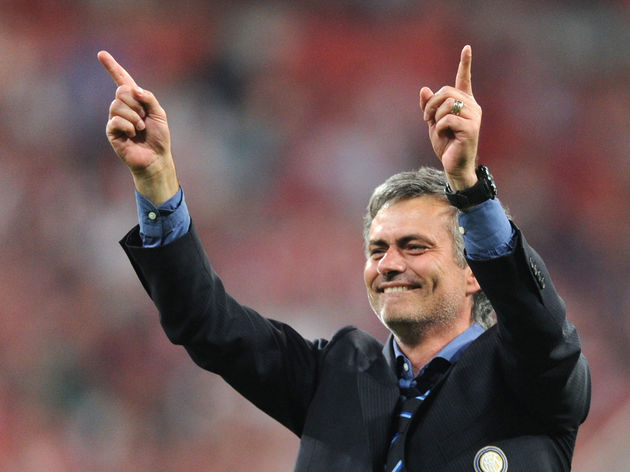 His trophy haul makes him statistically one of the most successful managers of all time. It is for this reason, as well as the fact that his under performing Red Devils side have continued struggle since his departure, that some believe he could move bring glory to Spurs.