After an exceptionally testing few weeks, Tottenham will be looking to sign off for the international break with a bang, as they take on Sheffield United at home in their final fixture before a two-week hiatus from club action.

With less than 72 hours separating the fixture from their ​successful trip to Serbia, however, there is likely to be a change or two for Mauricio Pochettino as he names his team for the final hurdle.

Who’s likely to start against the Blades, then? Here’s our best guess. 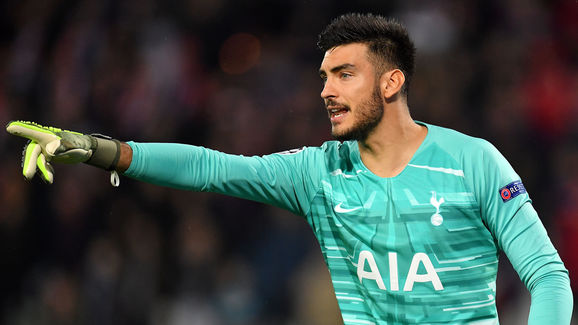 Paulo Gazzaniga (GK) – Still riding high off that admirable performance at Anfield a few weeks ago, the Argentine has stepped into the boots left by Hugo Lloris and proved why he continues to be trusted by Pochettino as an alternative to his number one.

Serge Aurier (RB) – Been less than convincing this season but remains first choice on the right of defence, with Kyle Walker-Peters very much unfancied.

Toby Alderweireld (CB) – Jan Vertonghen is nearing a return but this one may come too soon, so it lands on Alderweireld once again to offer experience and leadership to the back line.

Davinson Sánchez (CB) – Recent performances haven’t quite hit the heights expected of him but the Colombian keeps the faith of Pochettino and has started their last four in all competitions.

Ben Davies (LB) – Danny Rose has been first choice for much of the season but Davies started and wore the captain’s armband last week and, though he was dropped for the trip to Belgrade, it seems likely he’ll be given the nod again. Tanguy Ndombélé (CM) – Comfortably ​Tottenham’s best central midfielder so far this season, and one of few players to just about earn pass marks over the course of a poor month for the club.

Moussa Sissoko (CM) – Near enough to an ever-present this season, the former ​Newcastle man has started all but two games in all competitions. He could lose his place to Giovani Lo Celso once the Argentine finds his footing, but his start during the week was his first of the season and he isn’t likely to do the same here.

Dele Alli (CAM) – Showed glimpses of his creative best at ​Everton after a slow, injury troubled start to the season. Was withdrawn after an hour during the week suggesting he’s being saved for another start here, after netting two in the three games prior. 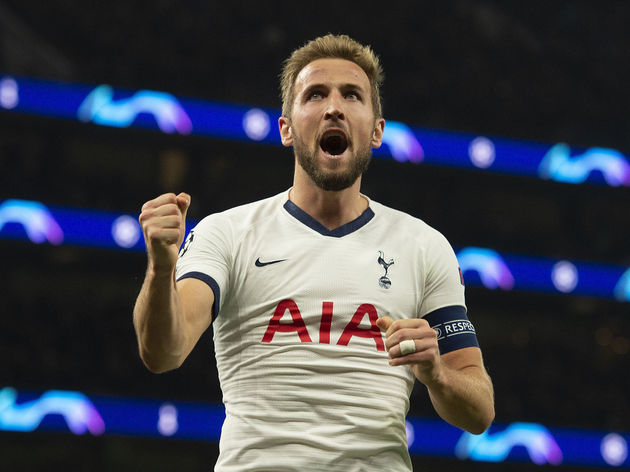 Christian Eriksen (RW) – Being rotated out of the XI for European duty suggests he’s in line for a third successive league start. His future is up in the air and his form has been iffy but he has the class to unlock any defence.

Kane (CF) – Missed out last weekend due to illness but made the team during the week and should resume normal service here. He’ll be looking to add to the ten goals he has already amassed this season.

Heung-min Son (LW) –  It looked for all the world as if he’d be unavailable for this one after his red card at Goodison Park but a successful appeal means Son is good to go here. Perhaps just as well for Spurs, as he showed his class with a double in Serbia.