His Manchester City side lost their third Premier League game of the season in a 3-1 defeat to table-topping Liverpool, leaving the Citizens in fourth place behind both Leicester and Chelsea. 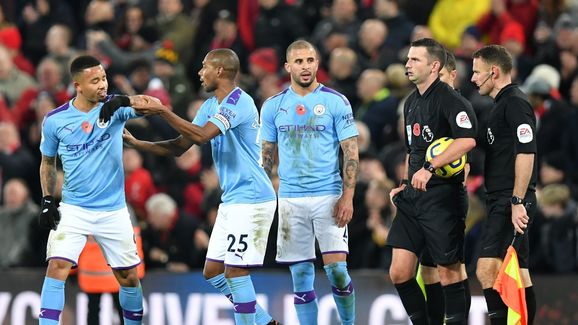 The damning defeat was the headline event of what had been a rather stressful week for the Spaniard. He had to watch Kyle Walker play in goal on Wednesday night and saw City narrowly avoid dropping more ​Premier League points against ​Southampton four days prior. Add in the VAR-related hysteria on Sunday and you would be forgiven for feeling a little sorry for him.

But it hasn’t just been a bad week for Pep, it’s been a pretty bad season.

​City have picked up 25 points from their opening 12 matches, the lowest points total that Guardiola has achieved after this many top-flight games in his whole career. It would appear things aren’t quite going his way this term, albeit by his incredibly high standards.

His sides are used to being top of the pack by this point, with one hand already on the trophy. But, Sunday’s defeat has left the 48-year-old in a spot of hot bother, with the title race completely out of his team’s control.

The current Premier League champions are now nine points behind ​Liverpool with their competitors still unbeaten domestically. This is the first time Guardiola has been more than three points behind the top of the table at this point in a top-flight season. Lots of new records for the City boss, but not good ones.

Man City were undone on Sunday by a ruthless and powerful Liverpool side, who are going from strength to strength under Jurgen Klopp. However, the title race is far from over. Pep has been here before and last season City were able to turn around a similar margin to be crowned champions. 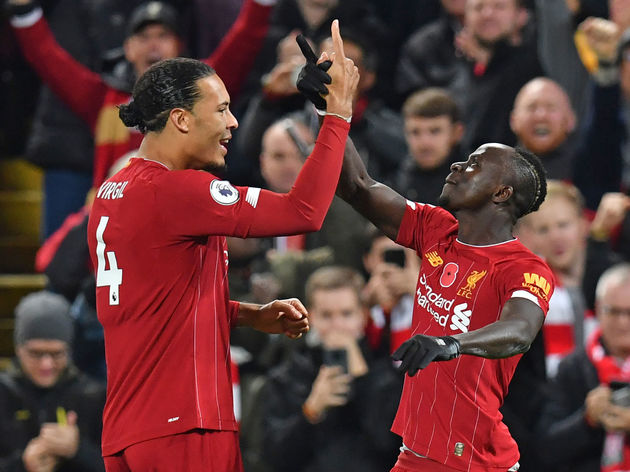 Guardiola will be happy to have earned a well-deserved rest over the international break, but with a nine-point mountain to climb, it’s back to the drawing board for Manchester City.