​Tottenham Hotspur are in advanced negotiations with José Mourinho over succeeding Mauricio Pochettino as the club’s manager – with conclusion of the deal imminent. 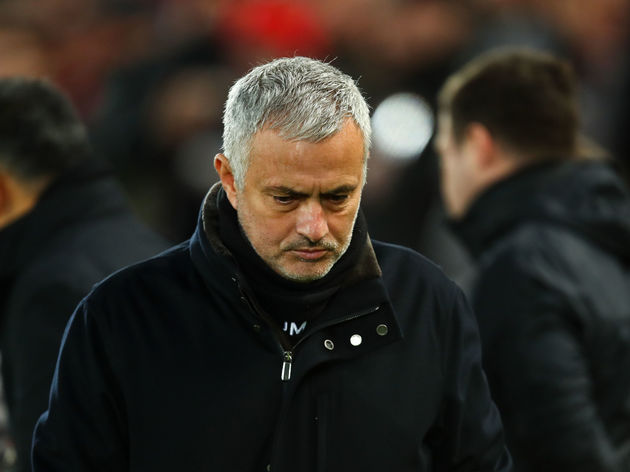 Talks are at an advanced stage, according to various sources, and 90min has been able to verify as such.

The Portuguese manager has been without a club ever since he left United last December, and he was replaced by Ole Gunnar Solskjaer. Interestingly enough, Tottenham – with the strong possibility Mourinho will be at the helm – visit Old Trafford in the Premier League on December 4.

BREAKING: Representatives of Tottenham and Jose Mourinho are this evening locked in negotiations for the Portuguese to replace Mauricio Pochettino.

Upon the announcement of Pochettino’s departure, ​Tottenham chairman Levy said: “

“It falls to the Board to make the difficult decisions – this one made more so given the many memorable moments we have had with Mauricio and his coaching staff – but we do so in the club’s best interests. 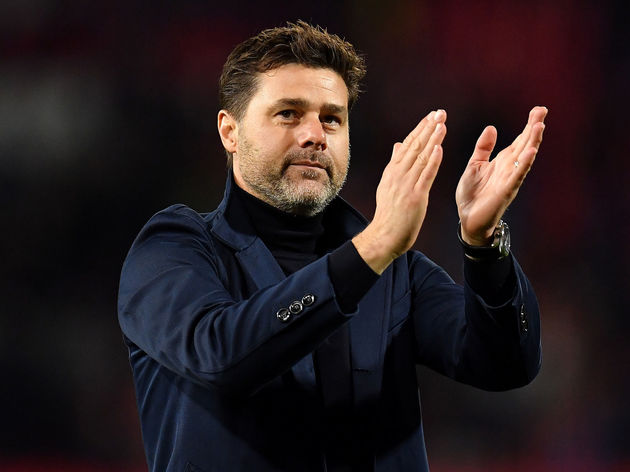