​Wales have booked their place at next summer’s European championship thanks to two goals from Aaron Ramsey in their 2-0 win over Hungary.

There were also big wins elsewhere for teams who had already qualified for the competition next summer.

So, with eyes either on Pochettino’s departure from Tottenham or the Boris Johnson vs Jeremy Corbyn debate, here’s 90min’s rundown of all ten European qualifiers that you probably missed on Tuesday. A first-half brace from midfielder Aaron Ramsey against Hungary has seen Wales book their place at Euro 2020, alongside Group E winners Croatia.

Ryan Giggs’ side have now qualified for back-to-back European Championships. In the battle between the two bottom sides in Group E, Róbert Boženík and Marek Hamšík scored either side of half-time as Slovakia edged past Azerbaijan. 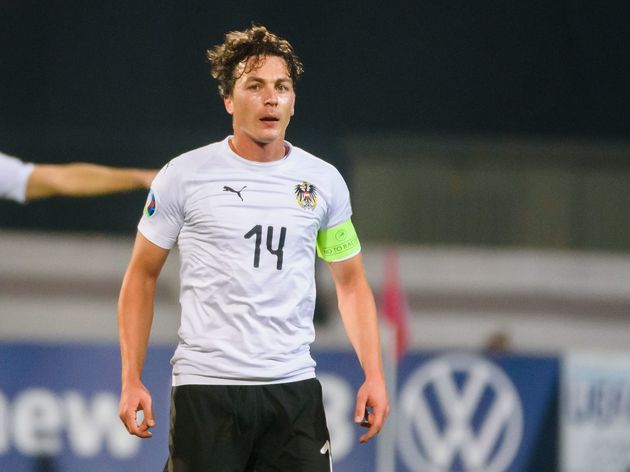 Stanislav Cherchesov’s side, who were the only away side to win on Tuesday, scored five goals from five different goalscorers without reply.

The last game of the evening saw Scotland come from behind to pick up a 3-1 win against Kazakhstan, with John McGinn and Steven Naismith helping Steve Clarke’s side avoid an embarrassing defeat.

Here are all the results from Tuesday’s Euro 2020 qualifiers.