​Borussia Dortmund defender Raphael Guerreiro has agreed a contract extension that will keep him at Signal Iduna Park until 2023.

The Portugal international joined BVB in 2016 from French side Lorient, switching for a fee of €12m. During the reign of Thomas Tuchel in North Rhine-Westphalia, the 25-year-old was primarily used as a midfielder, though he has since become the club’s first-choice left-back following the arrival of Lucien Favre as head coach last term.

In his three campaigns with ​Dortmund, Guerreiro has made a total of 80 appearances in all competitions, helping the side win the DFB Pokal in his first season wearing yellow and black.

The ​Bundesliga outfit announced the news through their ​official website on Thursday, with the player saying: “[This] is a great club where I have been feeling very comfortable with my family for three years.

“I will do everything I can to help our team achieve their goals and we should start by getting a victory at home [against Borussia Monchengladbach] on Saturday.”

Despite collecting just one major trophy during his spell in Germany, Guerreiro has enjoyed considerable success on the international stage, having played in role in Portugal’s Euro 2016 triumph, as well as their Nations League victory last summer. 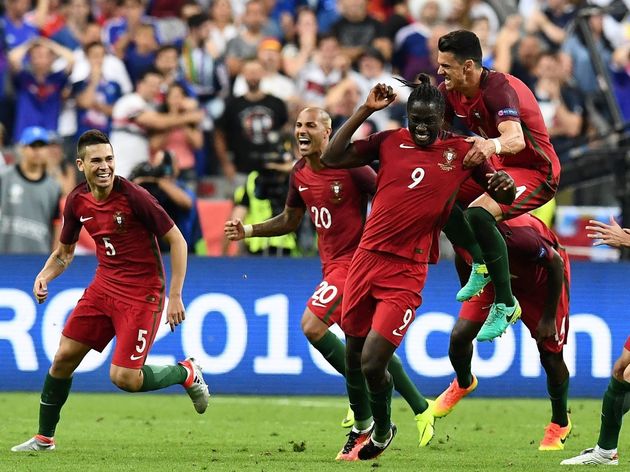 Dortmund sporting director Michael Zorc was also pleased with the new deal, stating: “Raphael is an internationally-experienced and technically first-class footballer, who can is flexible and can be deployed in several positions. He is held in high regard within our squad.”

Following a run of three straight draws in the top-flight, BVB sit eighth in the standings, though they are just four points behind table-toppers Monchengladbach, with the gap to champions ​Bayern Munich currently standing at two.

This weekend’s meeting with the leaders begins a tough sequence of fixtures for Favre’s men who face ​Schalke, ​Inter and Monchengladbach again, all before the start of November.