​Manchester City manager Pep Guardiola has heaped praise on young attacker Phil Foden once again, saying no amount of money would convince him to sell the teenager – even the equivalent of £450m. 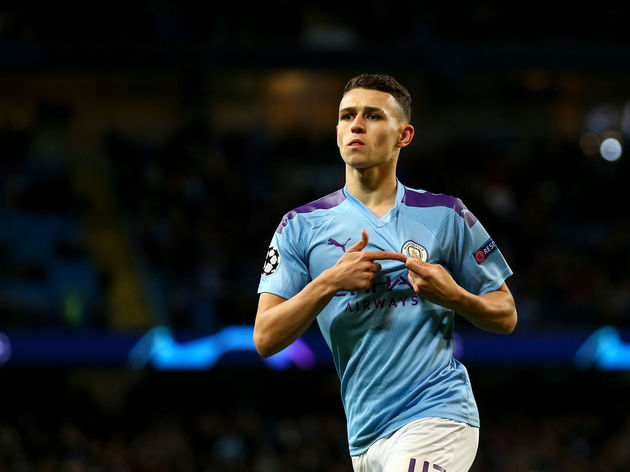 “I don’t like leaving him out of certain games, but I must think of the whole squad. Phil understands that.”