It’s been a tough start to the season for Ole Gunnar Solskjaer’s United, with the 1-1 draw against the Reds only lifting the Red Devils to 10 points after nine games played, languishing in 14th place. 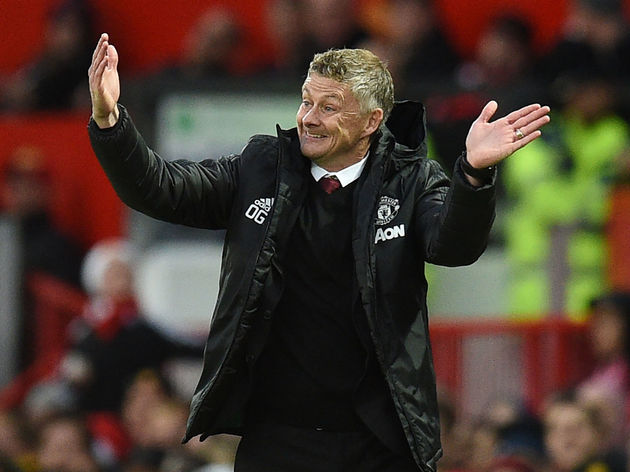 Partizan, meanwhile, sit 5th in the Serbian Super Liga, and come into the clash with United on the back of two consecutive defeats in the league – though they arguably are in better shape than their more illustrious opponents.

Partizan only have one injury concern to worry about, with former Liverpool winger Lazar Markovic likely to miss out with an abductor problem.

Manchester United remain without star man Paul Pogba, who is currently recovering from a foot injury suffered in September. You have to go back to the year England won the World Cup in 1966 to find the last time these two teams met.

The occasion was the semi-final of the then European Cup, with Partizan edging past the Red Devils 2-1 on aggregate. A 2-0 victory at home set the tie up nicely for the Serbians, with United’s 1-0 success at Old Trafford not enough to overturn the deficit.

Partizan could provide a stiff challenge, even though they have lost their last two games in the league. A romping 6-0 success over Vodojaža in the Serbian Cup will have lifted spirits, though, and with United’s reputation diminishing, they may fancy their chances of causing an upset.

The Red Devils have endured a miserable start to the season, highlighted by the fact that they have just once in their last five games.

That success came against lowly Rochdale in the Carabao Cup and, worse still, was only achieved in a penalty shootout. United’s main concern is in the goalscoring department, with Solskjaer’s boys having netted just three times in their last five outings. 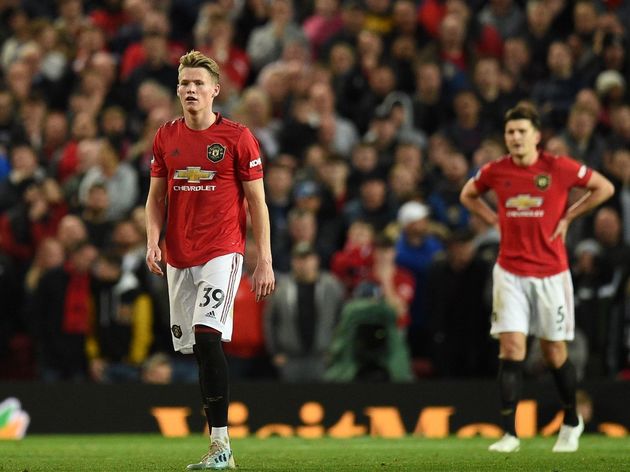 Worryingly, United have not scored more than goal since the opening day of the season – a 4-0 romp over a now resurgent Chelsea at Old Trafford.

Here’s how both sides have fared in their last five games.

With United struggling to find the back of the net, it’s hard to imagine the Red Devils having much joy in what’s sure to be a hostile Belgrade atmosphere. Harry Maguire and Marcus Rashford will likely be rested in order to stay fresh for Premier League duties, and rotation could prove to be a hinderance. Grit and determination, rather than quality, will be needed to get a positive result, but a share of the spoils seems likely.