​It’s Champions League time again baby! After we had to suffer through the tedium of the international break this time last week, Europe’s premier club competition returns with a vengeance.

One of the more intriguing fixtures is competition new boys Atalanta, taking on the much-fancied Premier League champions Manchester City.

First Time For Everything Unfortunately, this is largely down to the fact that they’ve never played them. Owing to both sides relatively recent emergence onto the European scene, Tuesday will be their first ever meeting. ​Pep Guardiola’s will to win has been evident throughout his career, however his record in the Champions League is quite extraordinary.

Atalanta will be the 39th team the Spaniard has faced off against in the competition and out of the previous 38, he has only failed to register a win against three of those sides.

The teams that bested him? Chelsea, Liverpool and… Celtic. Maybe Atalanta will be added to this list soon. 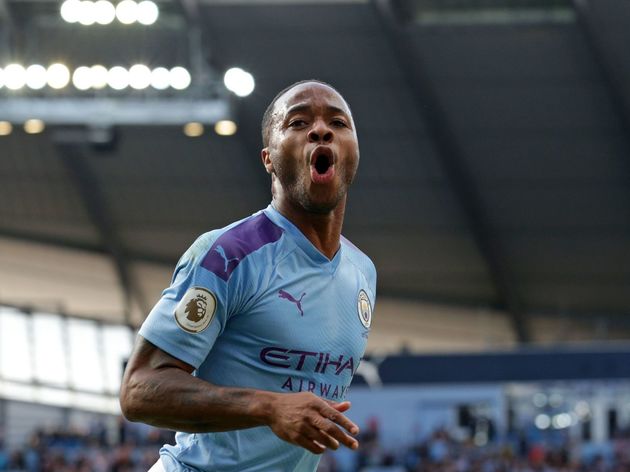 Raheem Sterling is very good at football, that much is clear. But, did you know just how good his record is in the Champions League?

Since his UEFA Champions League debut for Man City in September 2015, Sterling has had a hand in 24 goals in the competition, registering 15 himself and assisting nine. To put this into context, that is five more than any other English player during that time. Fair play Raheem, fair play.

In fact, they’ll have to defy history in order to reach the next round as no side who has ever tasted back-to-back defeats to kick off their campaigns has ever got through the group stage. Ouch.

Solid As A Rock ​Manchester City’s defence has attracted a great deal of criticism of late so it may surprise you to know that Pep Guardiola’s side have actually been fairly solid in the Champions League so far.

City have only conceded eight shots in their two UEFA Champions League matches so far this campaign, seven fewer than any other team. Ederson must be getting bored! 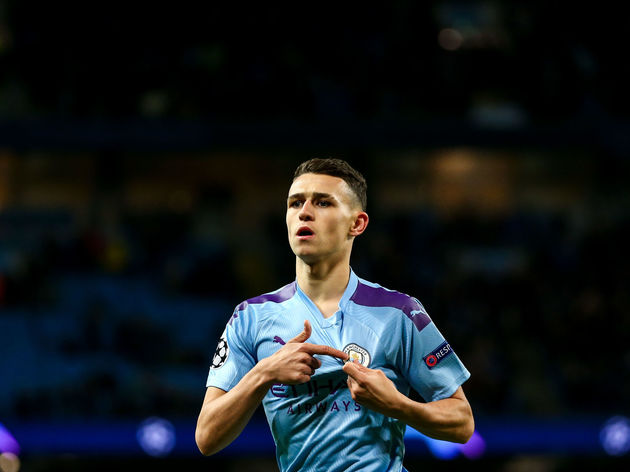 ​Phil Foden must love it when the Champions League comes around. It’s pretty much the only time he gets a game.

Foden has scored in each of City’s opening two games, becoming the youngest Englishman to complete the feat in the process. What a future the 19-year-old has.