Van Bronckhorst’s last job was in charge of Feyenoord, where he won their first league title in 18 years back in 2017, as well as a KNVB Cup the year prior.

However, the Dutchman left the club at the end of last season and is still currently out of management. 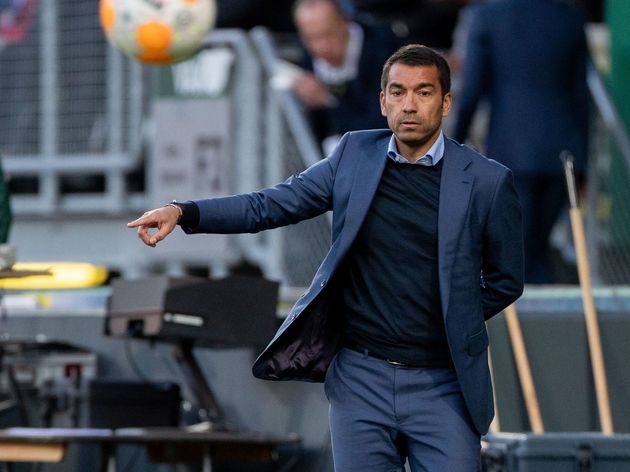 The 44-year-old had been expected to take a break from football, but ​Goal are now reporting that he has been spending time at clubs ran by the CFG in recent weeks.

The CFG have stakes in teams all over the world, including in Australia, China and Uruguay. Van Bronckhorst has reportedly been spending time at flagship franchise ​Manchester City in order to gain a greater understanding of how the organisation is run.

This is already mirroring the route to ​MLS taken by Patrick Vieira, who spent time with City’s development teams before landing his first senior role with the side the former Barcelona defender is being touted for – New York City.

The fact that van Bronckhorst is being lined up for the NYCFC job is somewhat surprising, as they finished top of the Eastern Conference under Torrent this season and are currently three wins away from securing their first ever MLS title. One possible explanation for this could be that the CFG expect Torrent to depart the club for a role back in Europe and they see van Bronckhorst as the perfect replacement.

His only job in management was that stint with Feyenoord, and so he doesn’t have a lot of experience under his belt despite his success at his hometown club.

In addition to winning the Dutch Eredivisie, he also masterminded Feyenoord’s famous 2-1 over ​Napoli in the Champions League the following year, which can somewhat explain the CFG’s interest in the young manager.