​EA Sports have revealed their support for the Premier League’s No Room for Racism campaign by unveiling an all-new kit, badge and tifo for FIFA 20 Ultimate Team.

Alongside the Premier League,

Van Dijk said: “Football is for everyone. When that’s challenged, we must forget team colours and stand together to show there’s no room for racism in football or society. EA SPORTS FIFA supporting the Premier League’s No Room For Racism campaign, is a great symbol of that.” 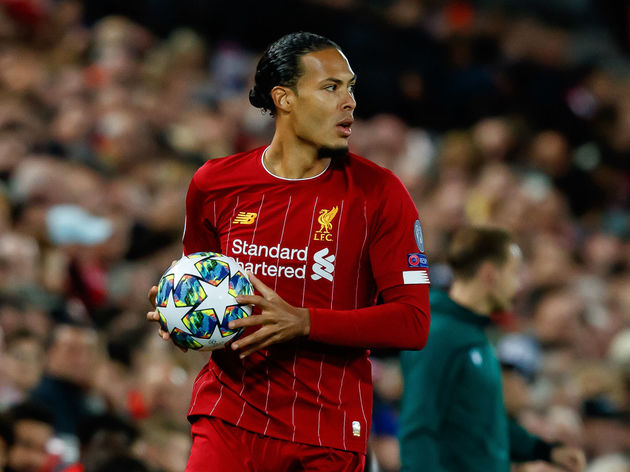 Lingard added: “I’m proud to support the Premier League’s No Room For Racism campaign alongside EA SPORTS FIFA. Racism is not and never will be acceptable in sport or society, everyone has the right to feel safe and included.”

Those feelings were echoed by Abraham, who said: “No Room For Racism is about zero tolerance and education. EA SPORTS FIFA is in a unique position to reach millions of fans and influence the outlook of future generations so I’m very proud to support this initiative with the Premier League.” Finally, Maddison said: “It’s brilliant to see EA SPORTS FIFA, as a massive part of football culture, using its influence to support No Room For Racism. It’s important that we all unite as players, and the wider football community, to show we won’t ignore racism until it stops.”