​Leicester City manager Brendan Rodgers has provided an update on the fitness of midfielder James Maddison ahead of his side’s fixture against Burnley on Saturday.

Maddison, who has two goals and two assists in seven games this season, has been a key player for the Foxes, who currently sit in fourth place after eight matches in the Premier League.

However, he missed England’s Euro 2020 qualifiers against the Czech Republic and Bulgaria over the international break due to illness, and was said to be carrying an injury ahead of Leicester’s 2-1 defeat to Liverpool at Anfield. 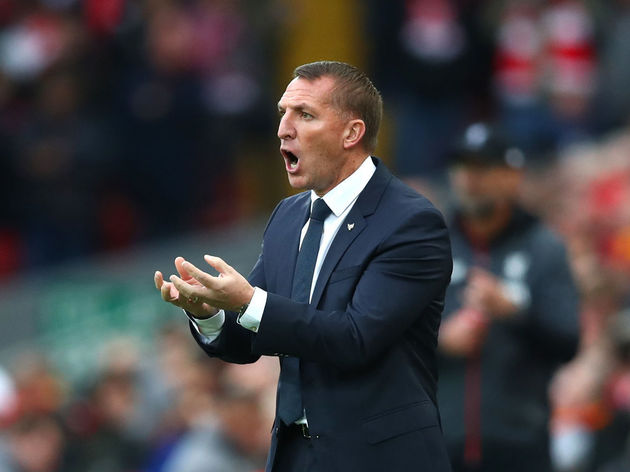 Speaking in his prematch press conference, as reported by Leicester Mercury, Rodgers said: “The kid went away with the international team and took ill while he was away,” Rodgers said. “He wanted to stay and hopefully be ready for the second game. But the England medical staff – which I can understand, as he had flu and they didn’t want that to spread to his teammates – decided it’s best for him to leave the camp. So he leaves, gets some tablets with our guys at the club, then he feels better.

“He watched the game at home on his own on the Friday and then goes out at half-time – probably he’ll make better decisions in his life but he went to a casino on his own to sit and watch the second half by a poker table. “The suggestions are he left England purposelessly and then goes to a casino but that’s totally not the case at all. But his eyes have been opened now to the wider world in terms of what he did. He knows in hindsight he’s made a mistake.”

Maddison will be looking to put a difficult week behind him when ​Leicester take on ​Burnley this Saturday at the ​King Power Stadium.