​In the middle of the second international break, we thought it would be the ideal time to assess the signings made by Premier League clubs.

Too soon? Maybe. But we’re going to do it anyway.

​Sheffield United may have been the busiest club over the summer as they broke their record transfer fee no less than five times.

But how have these new boys got on in the Blades’ return to the top flight? One of the stories of the summer in Sheffield was United signing free agent Ravel Morrison after his release from Östersund.

Once tipped by the great Sir Alex Ferguson as the best player that he had seen at youth level, a 26-year-old Morrison is still trying to make his first real mark on the English game.

He hasn’t done it just yet at Bramall Lane, but it would be unfair to give him any real sort of grade given the 12 minutes of ​Premier League football that he’s played so far. Watch this space? ​United’s first signing was the acquisition of Nottingham Forest’s Ben Osborn for over £3m.

Osborn had achieved over 200 league appearances for Forest, and Chris Wilder saw him as the perfect utility player for his newly promoted side. Able to play anywhere down the left and in the centre of midfield he should fit Wilder’s system well.

However, he has only managed a measly 13 minutes of Premier League football as he looks to break into the side. Like Ravel, it would be harsh to give him any sort of rating at the moment. The second time Sheffield United broke their transfer record this summer was when they signed Luke Freeman from QPR for £5m.

Freeman had impressed in an average QPR team, where he won literally ever player of the season award. Wilder saw this potential and snapped him up for a relatively small fee.

In the Premier League, Freeman is yet to make a real mark having only started two of the club’s opening eight league games. This may be a problem, as Wilder continues to prefer players that got the squad promoted over the fresh faces brought in. 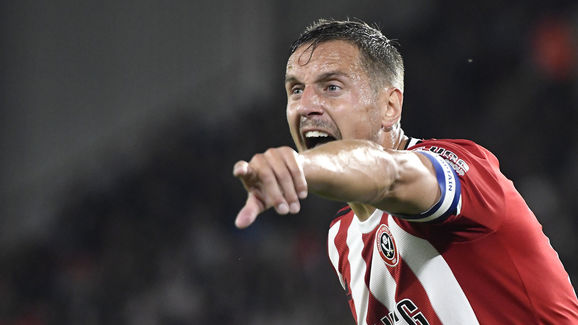 37-year-old Jagielka returned to the club where it all began after 12 years and almost 400 games at ​Everton.

This is no doubt a signing that has been made for the dressing room. The experience of the veteran is second to none and he will provide the Blades with the nous they need if they are to stay up.

Again, game time has been limited but there is no doubt that behind the scenes, Jagielka has had a huge influence on this relatively young and inexperienced Sheffield United team. For a third time, the Blades broke their transfer record on a ​Championship footballer [yes, this is becoming a theme], as they splashed out £7m on Preston’s Callum Robinson.

Young, hungry and coming off his best season, this looked like a classic Chris Wilder signing. Robinson has seen the most game time of the players brought in by Sheffield United, but it can’t be denied that he has struggled.

One goal in seven starts for the Irishman is not an ideal return and he will be itching to notch his second Premier League goal as he looks to repay the fee. ​Henderson was instrumental in the Blades’ promotion from the Championship last season keeping the most clean sheets in the league with 21.

Therefore, it was a smart decision to re-sign the Manchester United man on loan again until the end of the season.

Bar a huge mistake in the 1-0 loss to leaders Liverpool, Henderson has shone in the number one shirt and deservedly received his first England call up. 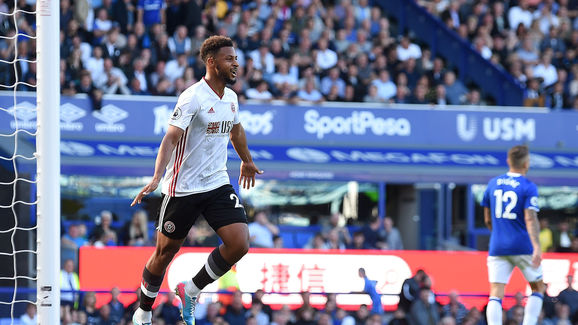 Lys Mousset never really looked like a Premier League footballer during his time at Bournemouth, so it came as a bit of a shock that Sheffield United would pay £10m for his services.

Though Mousset popped with an important goal in the famous away win at Everton, he hasn’t really don​e much else and has been limited to only five substitute appearances sat behind a plethora of other strikers at Bramall Lane. Having broken their transfer record four times already, Sheffield United went one step further at the end of the summer and splashed the cash to bring in McBurnie for over £17m.

Again, Wilder looked to the Championship with McBurnie scoring 22 goals for a mid-table Swansea City side last season. A lot is expected of the Scotsman as he became the most expensive player in Blades history.

We are yet to see the best from the forward, though, who has only scored once in eight appearances so far. However, in comparison with similar players the Blades signed, McBurnie seems to be the one most suited to Premier League football so far.