Mertesacker, who has taken over Arsenal’s academy since retiring, joined Arsenal in 2011 and went on to make 221 appearances for the Gunners – more than for any other club in his career. 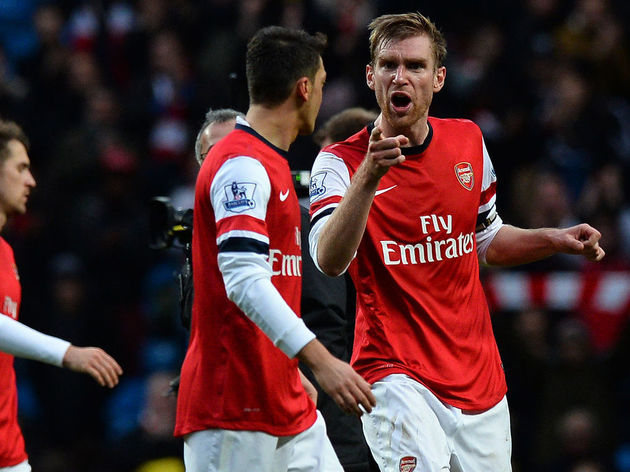 “Once he gets the ball, he’s rested. He thinks he is playing in the park. He can deliver the ball that no one else can deliver. He has got that magical sense.

“He’s a different character and sometimes I struggled with that. Sometimes I was really pissed with him for days and weeks.

“But he delivered magic moments for us, moments when you thought he could go to another level.”

Both players won thee FA Cups during their time together at Arsenal, but 34-year-old