​Manchester City have received some positive news that John Stones has returned to full training and will be fit in time for Saturday’s Premier League clash with newly-promoted Norwich, while Benjamin Mendy looks set for a return to first-team action.

That left Nicolas Otamendi as the club’s only fit senior centre half, but the ​Citizens have been boosted by the return of Stones, who had been sidelined for the last month with a thigh problem. Those fears have been eased, however, with the ​Daily Mail stating that the Englishman is now back training with the first-team and will be available for Guardiola at the weekend.

After allowing Vincent Kompany to depart the club in favour of a return to his homeland with Anderlecht, the ​Premier League champions were left with only three recognised centre backs, although Fernandinho has slotted into the role on occasion.

But with Stones back for the clash at Carrow Road, the Spanish boss can breathe a sigh of relief as his side take on Daniel Farke’s ​Canaries, who boast surprise package of the season Teemu Pukki in their ranks. 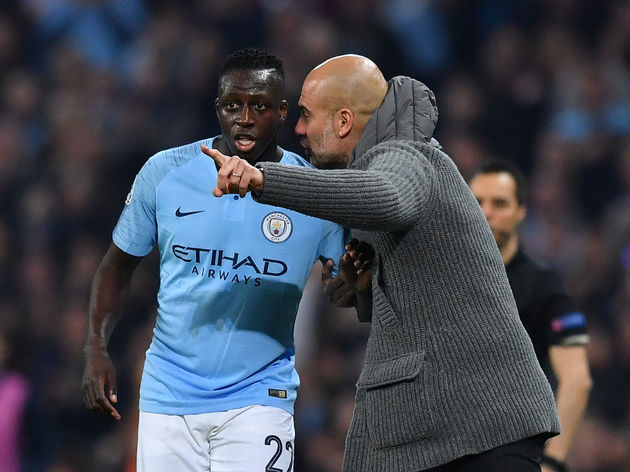 Stones isn’t the only returning defender the club are welcoming back, as

Oleksandr Zinchenko has been fulfilling the left-back role admirably in Mendy’s absence, although Guardiola will now be faced with a dilemma on whether to reinstate the French defender in place of the in-form Ukrainian.