With the transfer window finally shut for the rest of Europe, Williams spoke to ​El Larguero and discussed the potential move to the ​Red Devils that never materialised.

He said: “I had contact from Manchester United but I cannot tell you who it was.

“At Christmas there was contacts, there were a couple of phone calls.

“Athletic have always been my number one option. I’m really happy here, I’d like to retire here.” 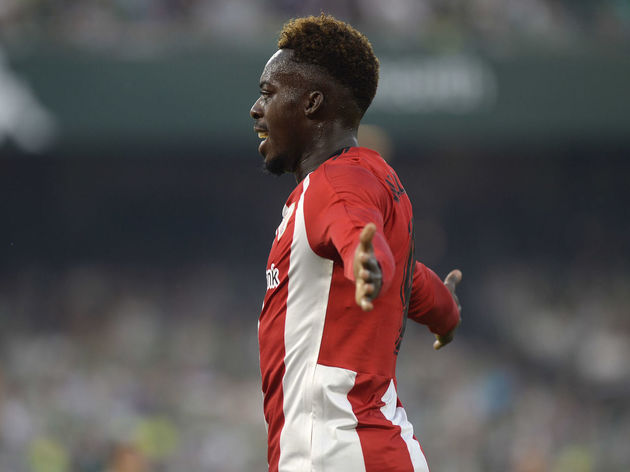 The pacy striker also dismissed the possibility of a transfer to rivals ​Real Sociedad, saying he is ‘100% sure’ that he’d never make a move to the Spanish giants.

The Bilbao player has a release clause of £125m in his contract, which he signed in the middle of August this year, tying him to the club until 2028. Williams scored 13 goals for Athletic last season, his best return for the Spanish side to date.