​Andy Carroll and DeAndre Yedlin are close to a return to the first-team and could play a part in Newcastle’s pivotal game against Brighton on Saturday.

Carroll, who re-joined his boyhood club on a free transfer from West Ham in the summer, arrived with an ankle injury and has yet to play for Newcastle since his return. 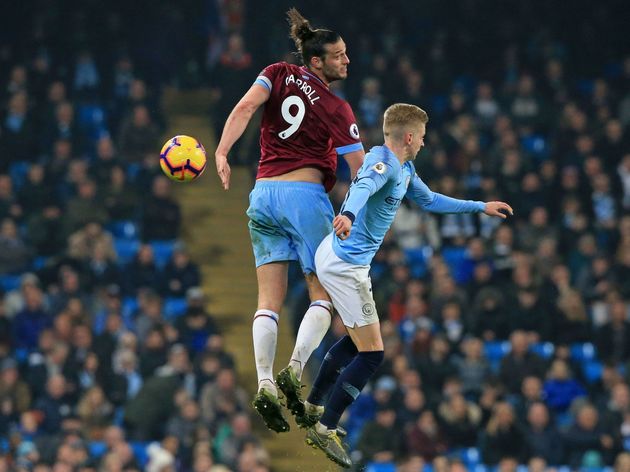 Yedlin, meanwhile, suffered a groin injury at the end of last season and proceeded to undergo surgery. However, the USA international received a setback in August, having felt a pain in his abductor, requiring a further scan.

However, the pair could potentially play a part in ​Newcastle’s weekend match against ​Brighton. With the two sides only one point away from each other, many on Tyneside consider the clash a six-pointer even at this early stage of the season.

Regarding Carroll’s possible involvement, journalist Lee Ryder of ​ChronicleLive explained: “Newcastle are treading carefully on this one. Carroll has had the go ahead from a specialist but now needs to get through the last few sessions before the weekend.

“If he does and there’s no reaction on his ankle then he will be on the bench against Brighton and will be poised for a second debut.” Swedish right back Emil Krafth has deputised for Yedlin so far this season, having been signed from French side Amiens this summer. However, there were concerns about his performance at Anfield, where he struggled with the pace and trickery of ​Sadio Mane.

Ryder continued: “It’s still early days for Yedlin but he is certainly an option.

“I don’t think we have seen the best of Krafth but those close to him say he will be a valued teammate once he’s settled the club.”