​Bayern Munich are reported to have baulked at the €40m asking price quoted by RB Leipzig for striker Timo Werner, as the saga surrounding the striker looks as though it may roll on until the closure of the European transfer window on 2nd September.

The 23-year-old has been subject to interest from Bayern and Liverpool among others over the last 18 months, and having entered the final year of his contract in Leipzig, it’s now or never for the club if they are to avoid losing their star man for free.

Their preference is to tie him down to a new contract rather than sell up, and they have set the striker various ‘ultimatum’ deadlines throughout the summer so far in a bid to force his hand, but he is yet to sign. If they are to sell, Bild report (via ​Bavarian Football Works), that they are standing strong on their €40m asking price, with ​Bayern not prepared to pay any more than €25m as things stand.

If they are concerned about losing Werner for free, then, they are doing an admirable job of hiding it, as they refuse to flinch in the ongoing game of transfer chicken the two parties are engaged in.

The situation is further complicated by the player’s ​desire to move to Bayern, as with ​Liverpool out of the picture due to the closure of the English transfer window, the only other option on the table is a move to Italy. 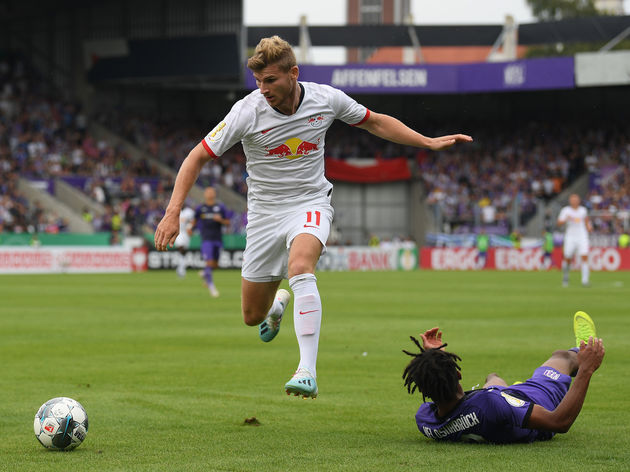 Napoli and Roma both hold a vested interest, and while reports suggest he doesn’t quite fancy that, that may change if Bayern don’t cough up the asking price.