​Manchester United have been approached by both Feyenoord and PSV Eindhoven over a possible loan move for Dutch winger Tahith Chong, but the 19-year-old wants to stay and fight for his place at Old Trafford.

When he joined United from Feyenoord in 2016, Chong was seen as one of Europe’s most exciting young prospects, and he was handed four appearances for the senior side last season. However, he is yet to be included in United’s squad this season, prompting rumours he could be loaned out. According to ​Voetbal International, the two Eredivisie sides were keen to take advantage of Chong’s situation by striking a loan deal for the winger, but he rejected both PSV and Feyenoord as he believes he is good enough to stay at Old Trafford.

​United’s main priority is to tie Chong down to a new contract. ​Manchester Evening News states that the teenager’s current deal expires next summer, and the Red Devils don’t want to do anything before Chong agrees to fresh terms.

His agent, Erkan Alkan, confirmed that the player’s desire to stay in Manchester, saying: “Tahith does not want to be loaned out, but to fight for his chance at Manchester United. “Top clubs from the ​Bundesliga and ​La Liga also have him in sight. He had a good pre-season, in which he has proven to be one of the better attackers at United.”

Later speaking to ​AD, Alkan added: “It is not easy to have a player of Chong’s calibre return to the Netherlands and Feyenoord. They want to give youth a chance there, but Chong is going for his chance at Manchester United.”

United boss Ole Gunnar Solskjaer has proven willing to call on Chong, having played the youngster in the ​Champions League victory over Paris Saint-Germain last season. 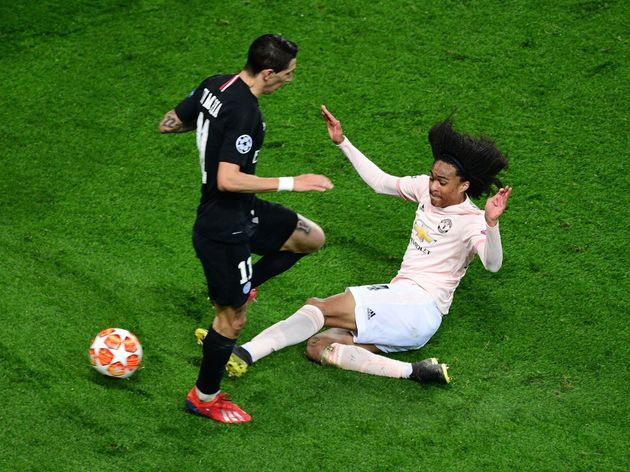 However, with ​Anthony Martial, ​Marcus Rashford and Daniel James all impressing in the first team, minutes may be hard to come by for Chong, who may have no choice but to agree to a loan move in the near future.